CHINA Beijing sets up investment fund for its sub-center

Beijing sets up investment fund for its sub-center

BEIJING, March 30 (Xinhua) -- Beijing Municipality has set up an investment fund worth billions of dollars for developing its sub-center of Tongzhou District, according to the fund's major investor. 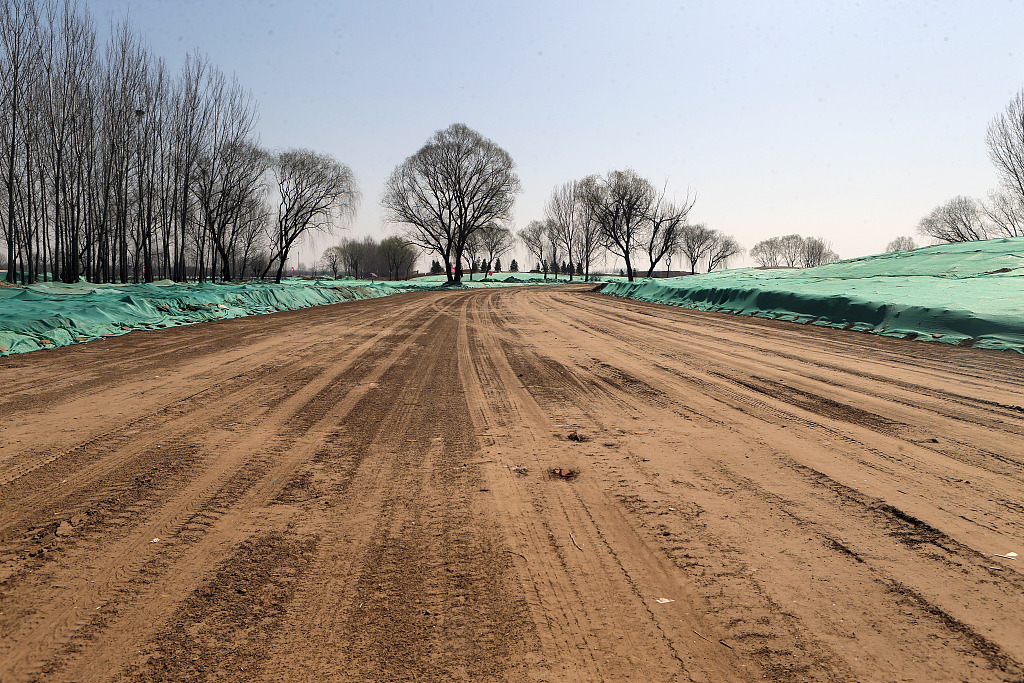 Beijing Investment Group Co. Ltd. (BIG), a cornerstone investor of the fund, said the fund is going to reach no less than 100 billion yuan ($14.88 billion).

BIG said it raised 14.41 billion yuan during the first round, which is 44 percent more than planned.

The fund will be used in fields including environmental protection, smart city construction, underground space development, infrastructure and high-end industries in the sub-center, according to Li Changli, chairman of BIG.

Beijing is shifting some of its administrative functions out of the city center into Tongzhou to help address problems including traffic congestion and air pollution. Sitting in the east of the capital, the sub-center aims to accommodate 1.3 million permanent residents by 2035.