Beijing and Shanghai said those diagnosed with COVID-19 after returning from overseas may have to pay their own treatment bills if they are not covered by either the country's medical insurance or commercial ones. 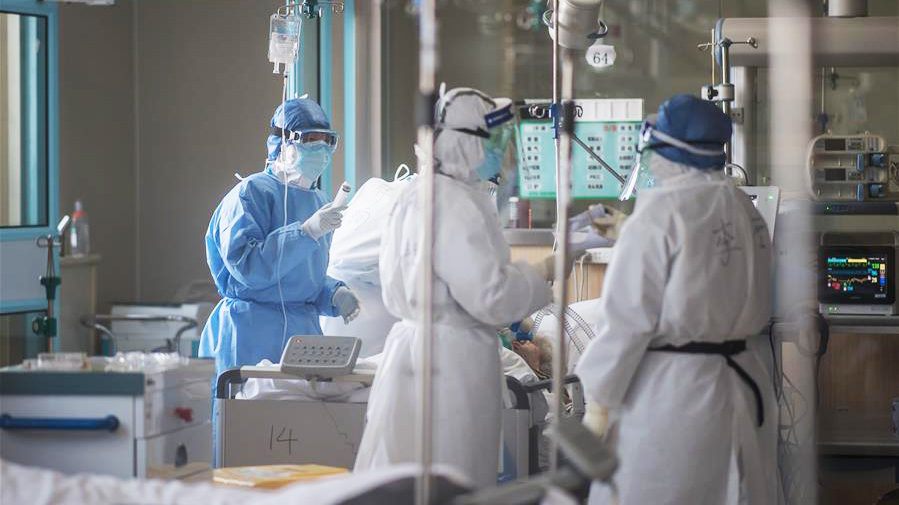 While their indigenous infections have tapered off, the two cities have reported increasing numbers of imported cases from abroad amid the novel coronavirus outbreak.

Shanghai's health commission on Sunday promised government subsidies for patients from outside the Chinese mainland who have enrolled in the country's basic medical insurance.

Yet those who have not participated in the scheme must pay their treatment fees or resort to the commercial insurance they have purchased, said Zheng Jin, spokesperson of the commission.

Medical assistance, however, is available for those uncovered by the basic medical insurance but who experience financial difficulties, said Zheng.

China has covered COVID-19 treatment in its basic medical insurance, which reimburses a considerable portion of the medical bill after it surpasses a threshold of personal payment.

Shanghai's announcement followed a similar one by Beijing's city government on Saturday, which promised no personal payment from patients returning from overseas if they have basic medical insurance.

The Chinese mainland reported 16 newly imported cases of COVID-19 Saturday, bringing the total number of imported cases to 111, according to the National Health Commission.

Of the imported cases, five were reported in Beijing, four in Zhejiang Province, three in Shanghai and Gansu Province respectively, and one in Guangdong Province, according to the commission.