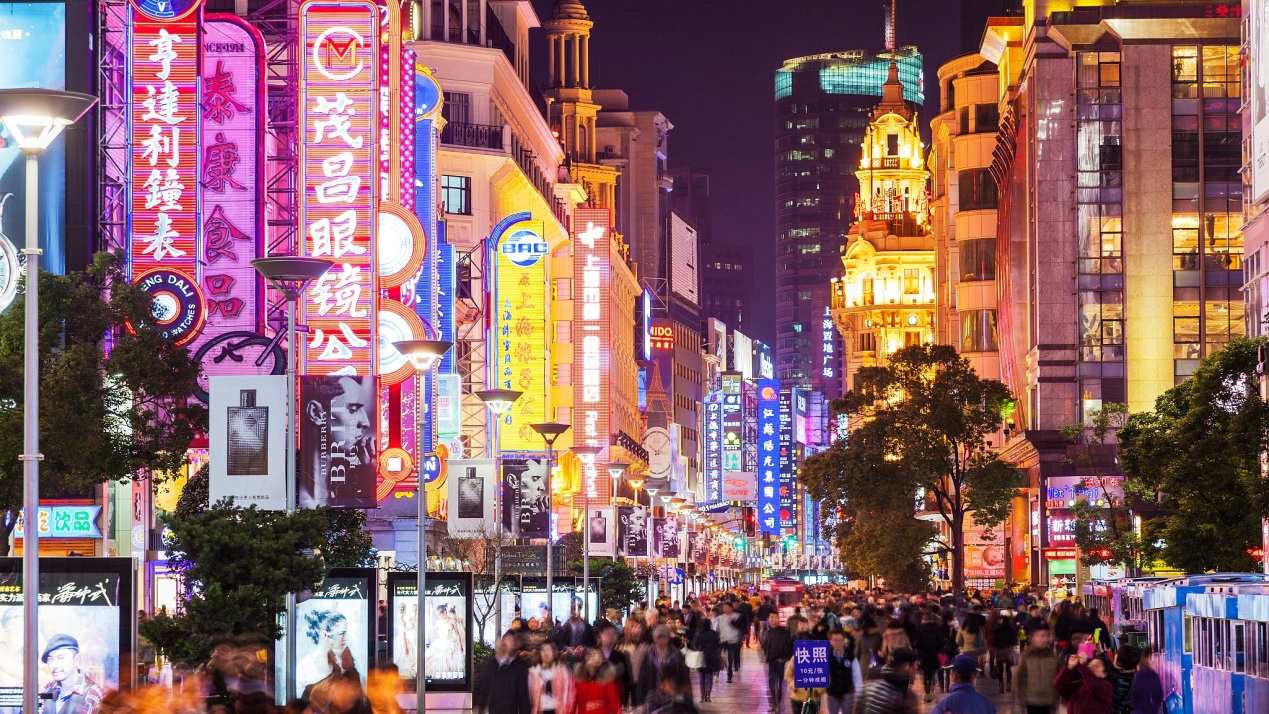 Beijing, Shanghai, Shenzhen and Guangzhou are China's top 4 business-friendly cities, according to a report released by the China Media Group on Wednesday.

The report ranked the business environment of 36 cities nationwide according to seven criteria, including infrastructure, human resources, financial services, regulations, rule of law and innovation.

China has been making steady progress in improving its business environment.

The world's second-largest economy jumped to the 46th place on the World Bank's Doing Business report this year, up from No. 78 in 2017.