The Beijing municipal government has spent 100 million yuan ($14 million) to support the operation of 239 bookstores in the capital this year, according to city authorities. 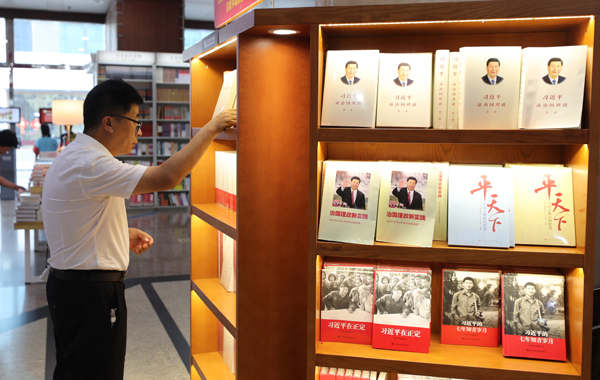 A reader browses through books on a shelf at Wangfujing Bookstore in Beijing on Sept 27, 2019. (Photo: China Daily)

The major part of the money was spent on rent — 52 million yuan, up 30 percent compared to last year.

According to the government, 143 bookstores had nearly 60 percent of their rent covered by subsidies.

Up to 14 all-night-open bookstores received special subsidies from the government, which has helped them contribute to the night economy.

Beijing has been working on creating a better reading atmosphere for the public in recent years.