BEIJING, July 21 (Xinhua) -- The Beijing municipal bureau of human resources and social security will select 6,000 people with the most points out of 106,403 non-native applicants to be awarded the city's hukou, or household registration status, this year. 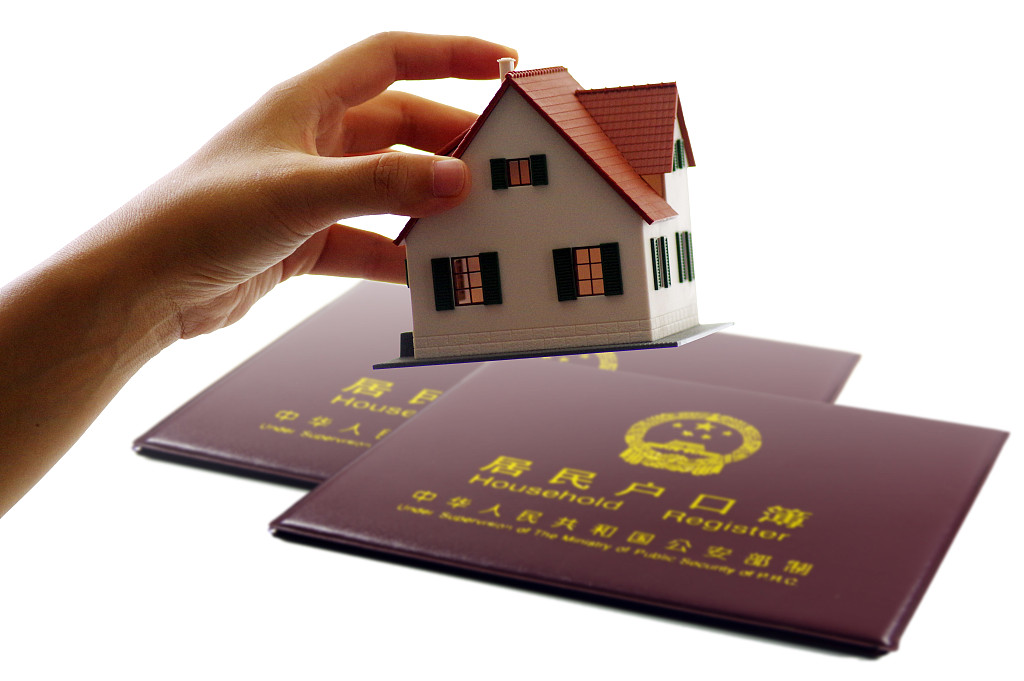 The bureau's online system for applications closed on Saturday, and it plans to publish the final list of beneficiaries on Oct. 15.

The quota is basically the same as that of last year, when the city adopted the point-based household registration reform.

In 2018, the bureau announced a group of 6,019 beneficiaries who had the most points among over 124,000 applicants for a Beijing hukou. Those selected were aged between 31 and 58 and were from sectors including technology, manufacturing, finance, media, education and public health.

Beijing residential status, much coveted by many non-natives, is a crucial document entitling the holder to numerous social benefits, including in the fields of education and medical care.

The point-based household registration method has been widely regarded as a fair way for non-natives to obtain local urban status, which has been introduced in Beijing and Shanghai. It has also proved to be effective in meeting the demand for personnel flow while limiting rapid growth of urban population in the mega-cities.