Beijing government announced on Monday that online shows should not set rules for buying votes as a way to strengthen supervision of such online video platforms after the recent suspension of a talent show. 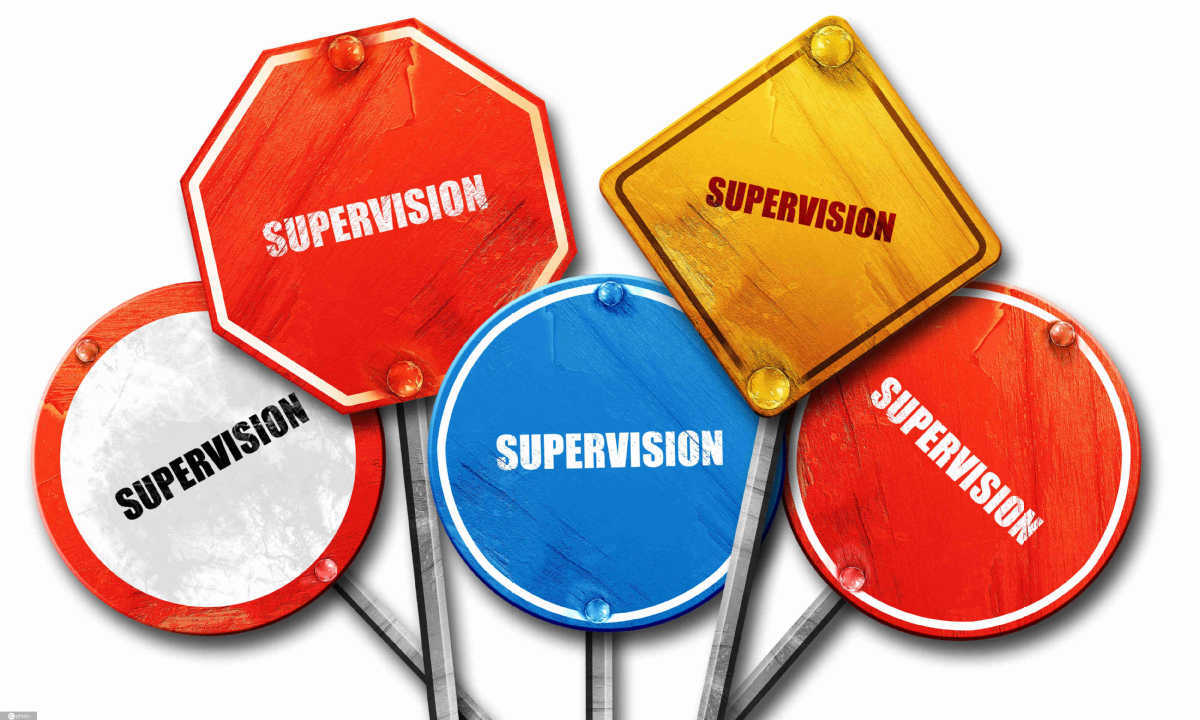 The Beijing Radio and Television Bureau published a notice to further regulate online variety shows, after the idol-making show produced by IQIYI, an online video platform, was criticized for its competition rules that encouraged fans to buy bottled milk and scan the QR code inside the caps to support their favorite competitor.

The more milk the fans bought, the more votes their favorite competitor could obtain and the bigger their possibility of winning.

This resulted in some young fans purchasing more bottles than they could consume, so they hired people to pour the milk down the drain and just keep the cap to scan the code.

It became a heated topic online and the show was asked to stop shooting. IQIYI apologized and said it will correct all its mistakes.

The notice, announced on Monday, mentioned that online talent shows should set up scientific and reasonable rules for competitors and invite more scholars, experts, media professionals and audiences to evaluate.

Voting rules that encourage netizens to buy products or services for more votes will be banned.