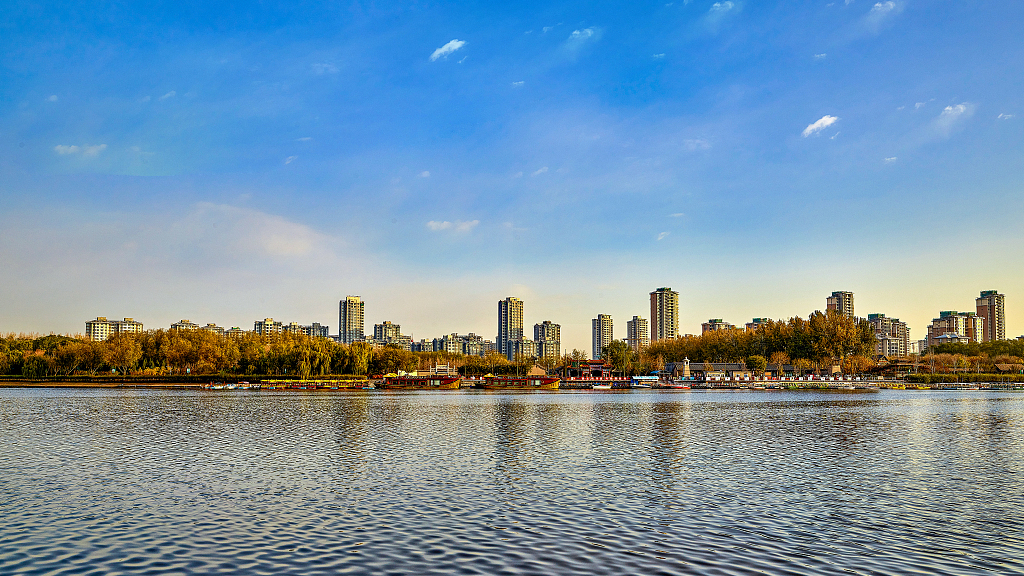 Beijing sub-center on Tuesday held the first press conference since its establishment, announcing that the municipal government of Beijing is planning to invest 169.58 billion yuan (about US$24 billion) in 182 projects during 2020 toward the sub-center's urban development.

A number of the projects are aimed at ramping up efforts to improve the living environment of sub-center residents. For instance, the construction of Beijing Center for Disease Prevention and Control is scheduled in the third quarter; the primary school affiliated to Beijing School will be ready to enroll students in the first half; and Guangqu Road eastward extension project is set to complete by the end of this year, making it the third expressway connecting the sub-center and Beijing downtown.

To support these functions, the sub-center is planning industry-based zoning. The Canal Business District will focus on green finance, finance management, and high-end business service; and the cultural tourism zone will focus on tourism, entertainment, and cultural and creative industries. In addition, nine towns in Tongzhou district have been included in the sub-center's expansion zone, and each is being planned to feature a different industry such as art, design, and entertainment.

The sub-center has also established a joint development mechanism with Chaoyang, Xicheng, and Haidian districts to help state-owned companies set up regional bases there.