BEIJING, Jan. 4 (Xinhua) - Beijing will create more hospitals in its sub-center in the eastern district of Tongzhou, to meet the increasing demand as it is relocating its non-capital functions out of the city center. 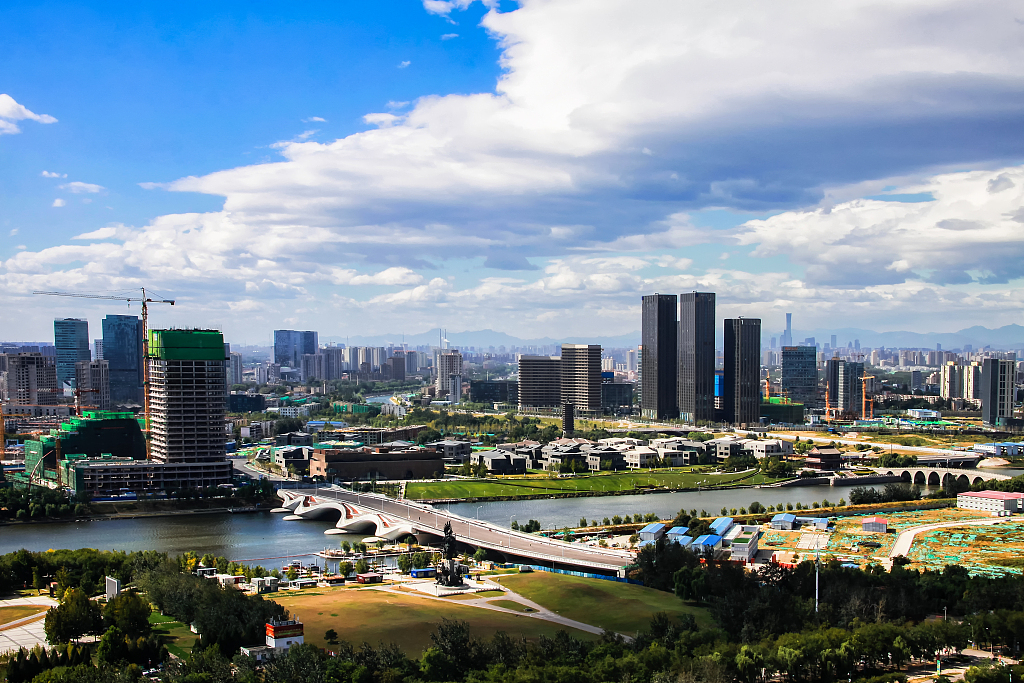 Construction of four hospital or hospital expansion projects will be completed in 2019, with another five projects to start construction this year, health officials said at the ongoing legislative and political advisory sessions of Tongzhou District.

Most of the projects are new campuses of urban hospitals, including a Tongzhou campus of the renowned Peking University People's Hospital, according to the health officials.

Beijing plans to cap its population at 23 million by 2020 to address "big city diseases," including traffic congestion and pollution.    To meet the target, Beijing has taken measures to move non-capital functions away from the city center to Tongzhou District and the neighboring Hebei Province and Tianjin Municipality.

Beijing is shifting some of its administrative functions, including the municipal government agencies, to Tongzhou.