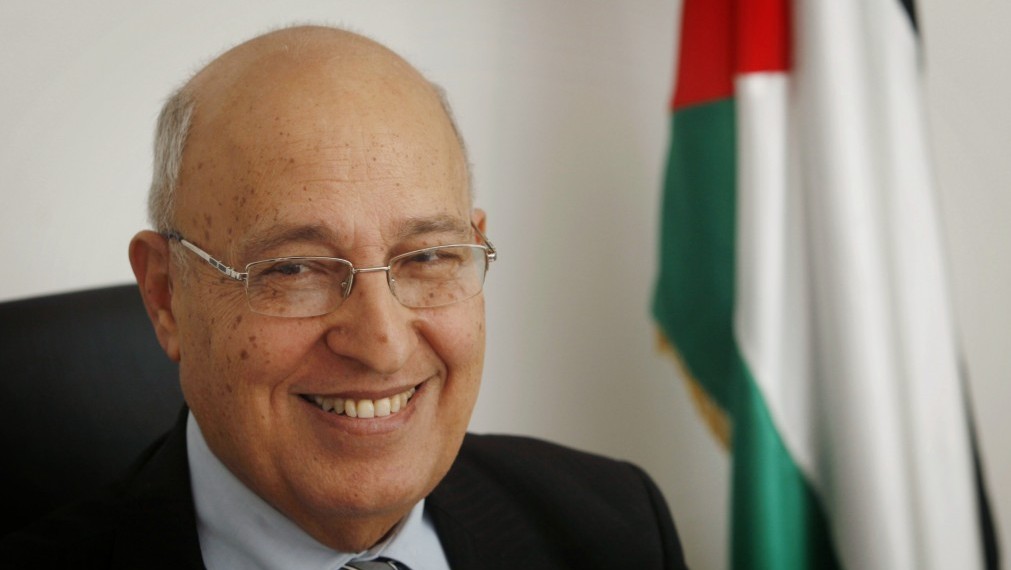 The Palestine-Israel peace symposium to be held in Beijing on Thursday and Friday is expected to help cool down the escalating tensions in Gaza and the West Bank between the two peoples since US President Donald Trump declared Jerusalem the legitimate capital of Israel in early December, said experts.China will host the symposium for Palestinian and Israeli peace advocates in Beijing on Thursday and Friday, Foreign Ministry spokesperson Lu Kang announced in a daily briefing last week.Nabil Shaath, foreign affairs adviser to the Palestinian president, and Hilik Bar, deputy speaker of the Knesset, the Israeli Parliament, will bring delegations to the symposium, Lu said. The symposium will serve as a significant platform for representatives from the two countries to communicate rationally amid ongoing tensions, Liu Zhongmin, a professor at the Middle East Studies Institute of Shanghai International Studies University, told the Global Times on Monday. However, the symposium's role is limited as the advocation against a long-term or military confrontation between the two countries is not the main-stream voice within their respective governments, Yang Shu, head of the Institute for Central Asia Studies at Lanzhou University, told the Global Times on Monday. Though China is not taking the leading role in putting an end to the Israeli-Palestinian conflict, nor should it be, events such as this show that China is making efforts to avoid the issue being marginalized on the global stage, said Liu. This will mark the third time such a symposium was held, following a similar Palestine-Israel peace symposium held in 2006 in Beijing and 2013 in Jerusalem, china.com.cn said. The symposium aims to offer a communication platform for peace advocates from both Palestine and Israel, and provide new ideas to promote the peace process, Lu said, adding that Chinese Foreign Minister Wang Yi will meet with the participants.The symposium comes after Palestinian President Mahmoud Abbas visited China in July. During the meeting with Abbas, Chinese President Xi Jinping made a new four-point proposal on the Palestine issue, the Xinhua News Agency reported.