CHINA Beijing taxis asked to stay in the city

Beijing taxis asked to stay in the city

BEIJING, June 16 (Xinhua) - Taxis and vehicles providing ride-hailing services in Beijing are asked to stay in the city to better prevent and control the spread of COVID-19 after clusters of new infections have emerged in the Chinese capital city over the past few days. 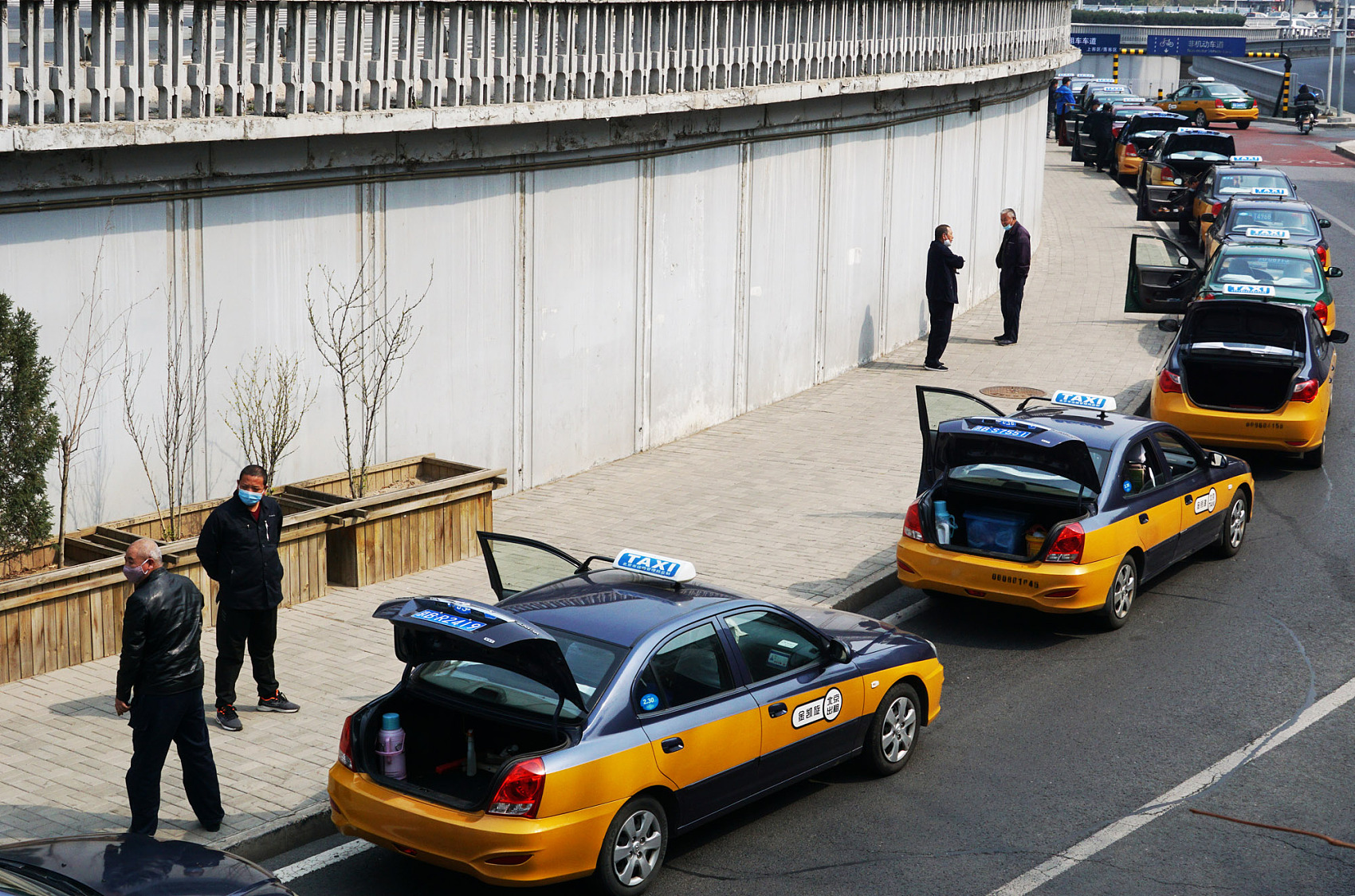 According to the Beijing Municipal Commission of Transport, all taxis, car-hailing and hitchhiking providers in Beijing have been banned from leaving the city since Monday, with violators facing harsh punishments from relevant authorities.

The timetable for the resumption of such services will be announced at a later date.

Beijing reported 106 confirmed domestically transmitted COVID-19 cases from June 11 to 15, most of which were related to the now-closed Xinfadi market, a large wholesale market of fruit, vegetables and meat in Beijing's Fengtai District, according to the local health commission.

The city has been taking swift steps to curb the virus's spread and quickened the pace of mass testing over the past days.