Top courts in Beijing and Tianjin soon plan to release a map of delinquent debtors as a mini program on WeChat. 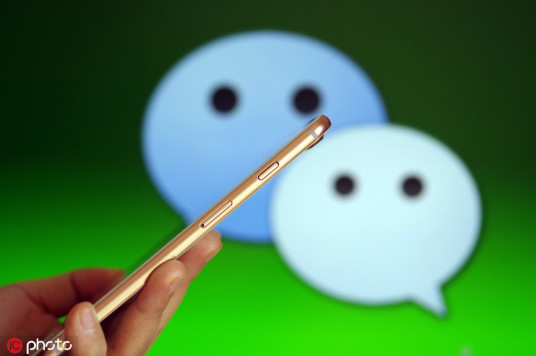 The move comes after Hebei province introduced its own deadbeat map identifying such debtors in January in a preliminary step toward establishing a credit system in the Beijing-Tianjin-Hebei region. Mini programs are sub-applications within the WeChat social media system.

In addition to including information on any illegal construction that delinquent debtors may have undertaken, the system lists any of their traffic violations.

By 2023, a credit cooperation mechanism in the Beijing-Tianjin-Hebei region will be complete and public credit information will be shared and applied by companies and individuals, he said.

A website including recent disciplinary punishments in Beijing, Tianjin and Hebei province has been established, making public more than 5 million pieces of information, said Pan Feng, deputy director of the capital's Bureau of Economy and Information Technology.

"It also urges deadbeat debtors who refuse to remove illegal construction in Beijing to fulfill their obligations in a timely manner and create a more socially responsible environment," he said.

"The lab will develop relevant pilot credit projects in Beijing using big data technologies, and an information exchange hub will be built in the Beijing-Tianjin-Hebei region," he said.