Authorities in Beijing recently released an action plan to build a more effective mechanism for coordinated regional development, setting the goal of building the Beijing-Tianjin-Hebei region into a city cluster with global influence. 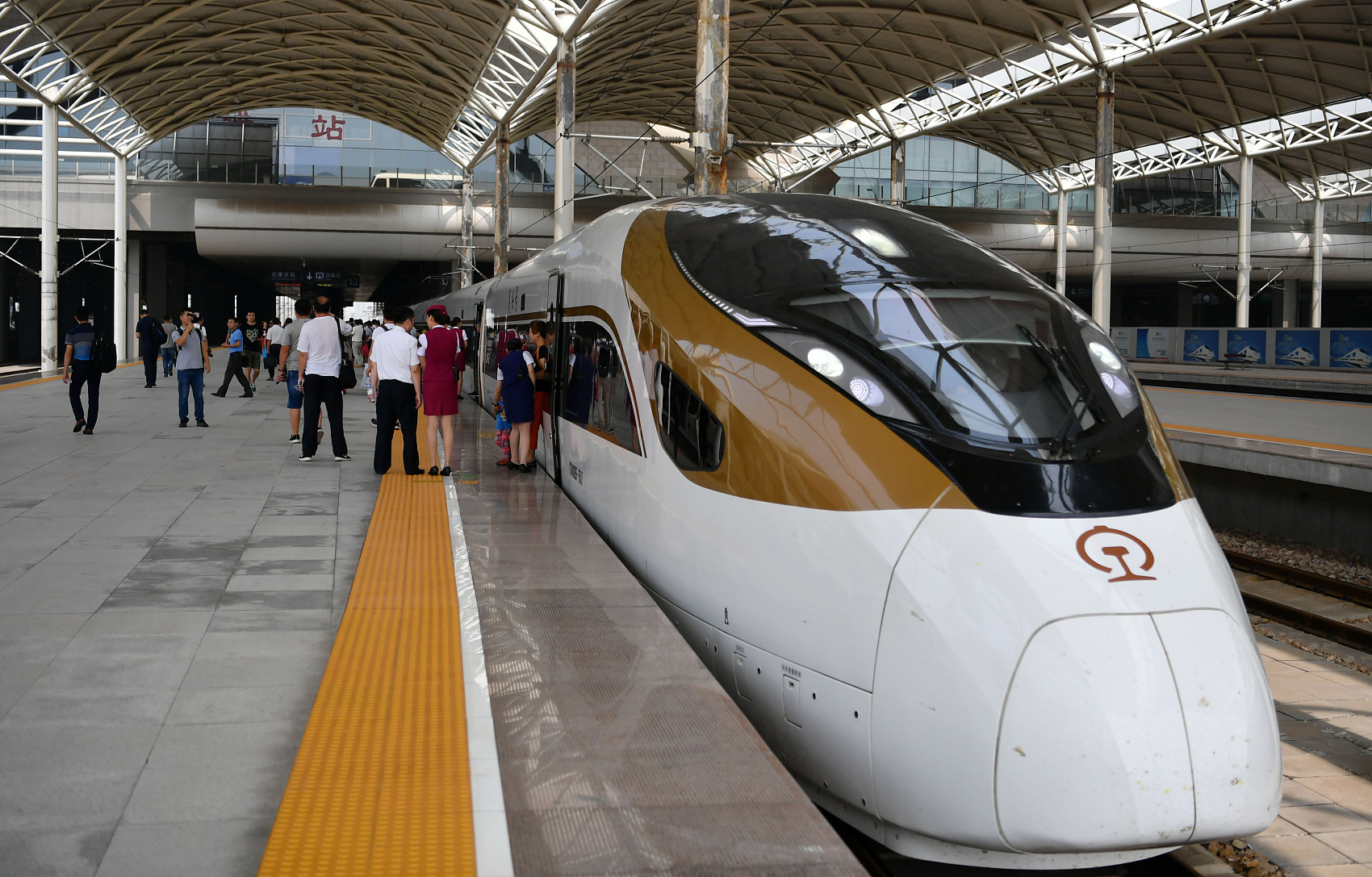 In recent years, Beijing has actively pushed forward regional collaboration by seizing the opportunities of coordinated development in Beijing, Tianjin, and Hebei. The city also implements a three-year action plan to develop the southern part of Beijing, said an official from the Beijing Municipal Commission of Development and Reform.

On the basis of that, the action plan of this year is put forward to build a more effective mechanism for coordinated regional development and set up three general goals.

By 2020, Beijing is expecting the mechanism to play an active role in optimizing the allocation of resources and regional collaboration, blazing a new trail of Beijing-Tianjin-Hebei coordinated development.

By 2035, the city aims to promote a balanced growth of the northern and southern part of Beijing and narrow down urban-rural gap. The core functions of Beijing as national capital will be further optimized, and the Beijing-Tianjin-Hebei city cluster will emerge with global influence by then.

And by the middle of this century, the new mechanism is expected to effectively improve the regional governance system and help to build world-class metropolitan areas with Beijing at its core.

The next step for Beijing is to carry out work in an orderly manner and in line with the upcoming 14th Five-Year Plan, according to the official from the development and reform commission. The official added that the city will also improve laws and regulations, and adjust economic structure and spatial distribution to realize a coordinated, high-quality regional development.