BEIJING — Beijing has tightened COVID-19 control measures as newly confirmed cases by local transmission have been reported in the past few days in the capital. 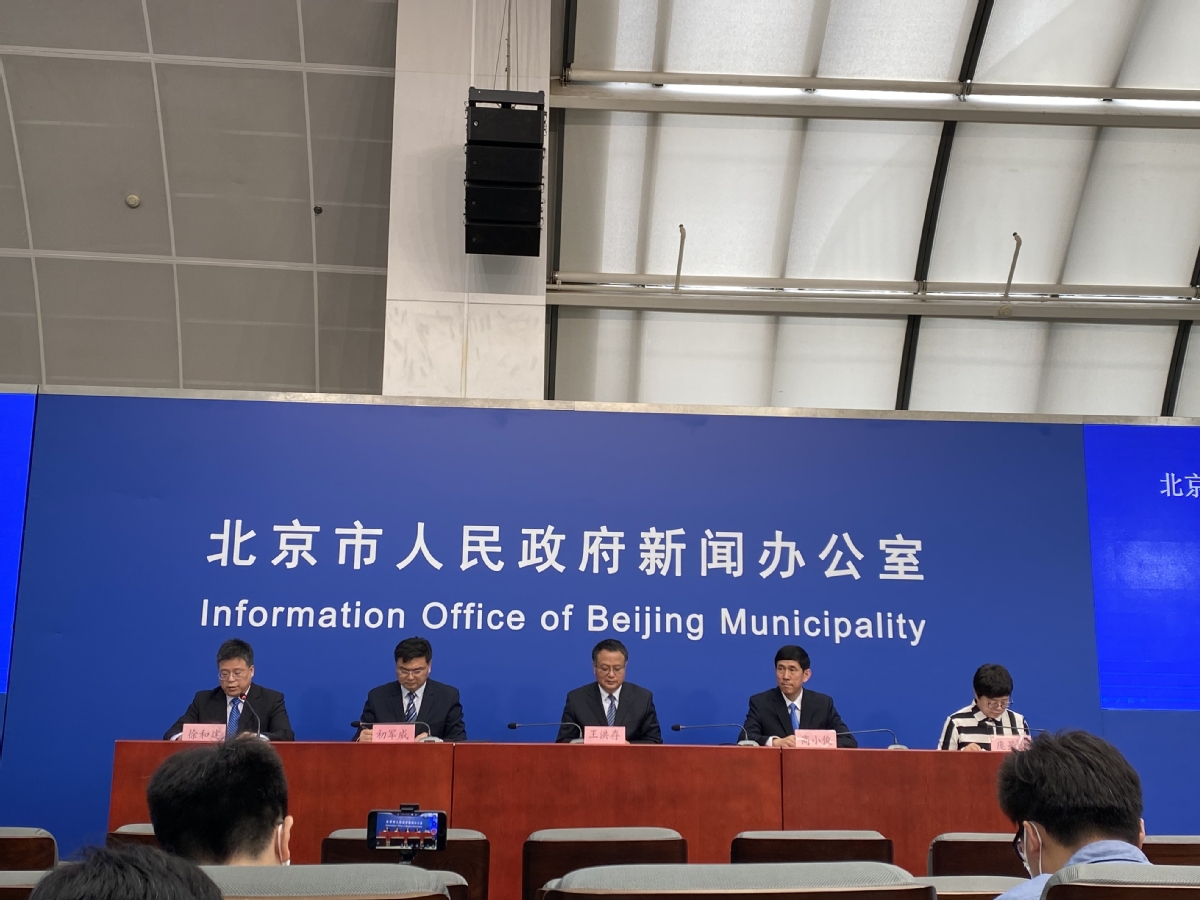 Beijing holds a news conference on the city's response to the emergence of new novel coronavirus cases in Beijing, June 13, 2020. (Photo: Wang Xiaoyu/chinadaily.com.cn)

The city reported six new domestically transmitted COVID-19 cases for June 12 after one case had been reported on June 11, according to the municipal government.

Given the new cases, the city has suspended a major wholesale food and vegetable market and strengthened control measures to resolutely contain the spread of the epidemic. 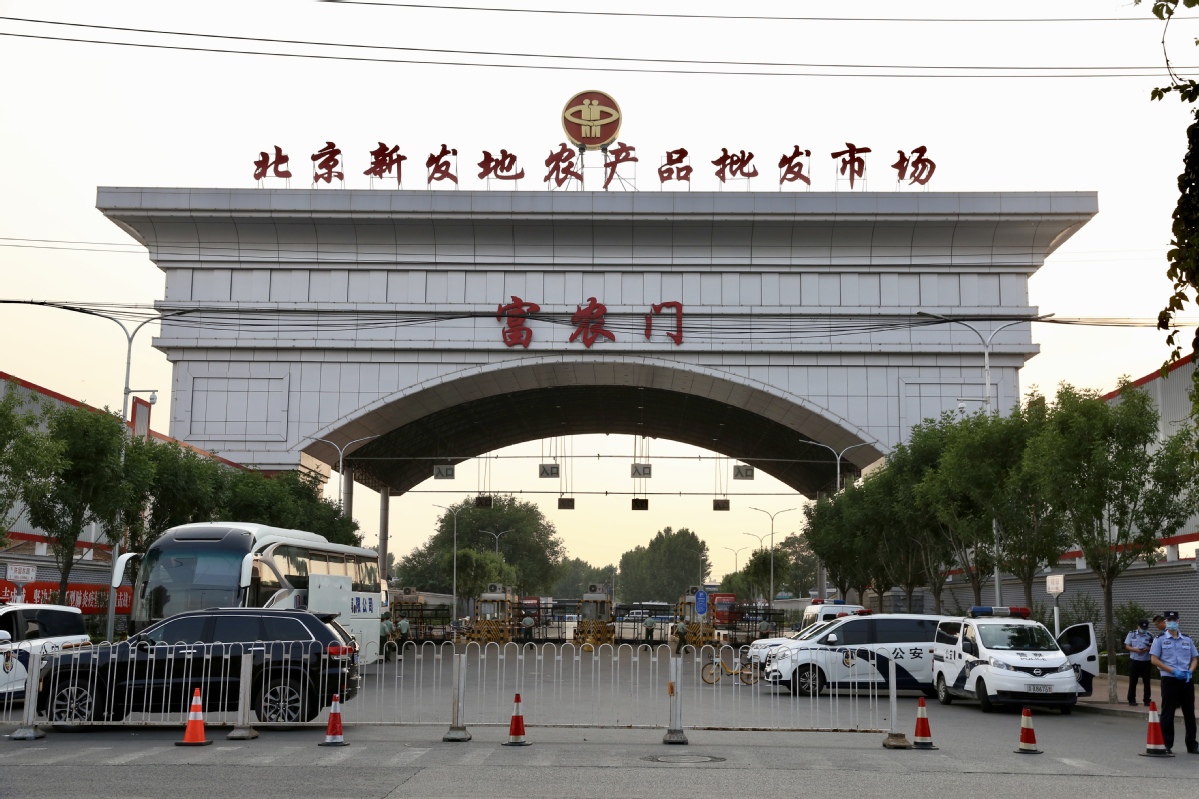 Two confirmed cases, both employees of the China Meat Food Research Center in Fengtai district, were reported earlier on June 12, and another four were reported between 4:00 pm and midnight on June 12, according to a press conference held on the morning of June 13.

The latest four new cases either purchased goods or worked at the Xinfadi market.

All the new cases have been transferred to designated hospitals in the capital city for treatment, said Pang Xinghuo, deputy director of the Beijing Center for Disease Control and Prevention, at the press conference.

The newly reported cases came after Beijing lowered its emergency response to COVID-19 from the second level posture to the third level on June 6.

Professor Cheng Feng with the Research Center for Public Health at Tsinghua University said people should keep high alert against the occurrence of sporadic cases, but there is no need to panic. 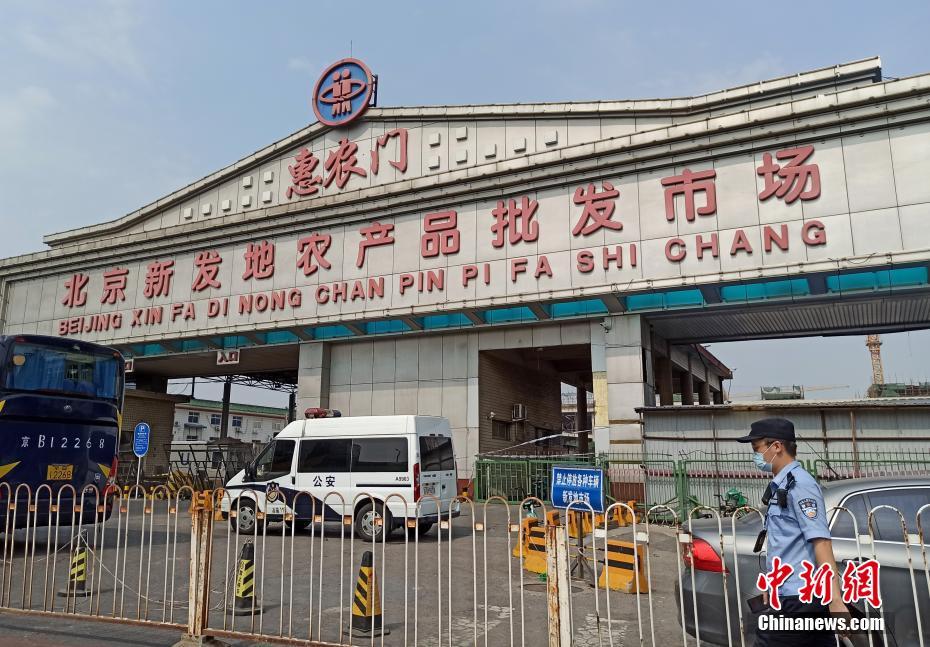 Xinfadi, the largest wholesale market with fruit, vegetable and meat supplies in Beijing, was suspended on Saturday. (Photo: Chinanews.com)

As the new COVID-19 cases were all connected to Xinfadi, the largest wholesale market with fruit, vegetable and meat supplies for Beijing, the market was suspended on June 13.

To ensure the market supply, special areas have been designated for sales of vegetables and fruits, according to a statement jointly issued early on June 13 by the market regulation bureau and the health commission of Fengtai district.

Covering an area of 112 hectares, the Xinfadi market has some 1,500 management personnel and more than 4,000 tenants.

All personnel who have had close contact with the market since May 30 will undergo nucleic acid testing, said Gao Xiaojun, a spokesman for the Beijing Municipal Health Commission, on June 13.

According to Gao, the city now has 98 qualified institutions for nucleic acid testing, with the daily testing capacity exceeding 90,000. 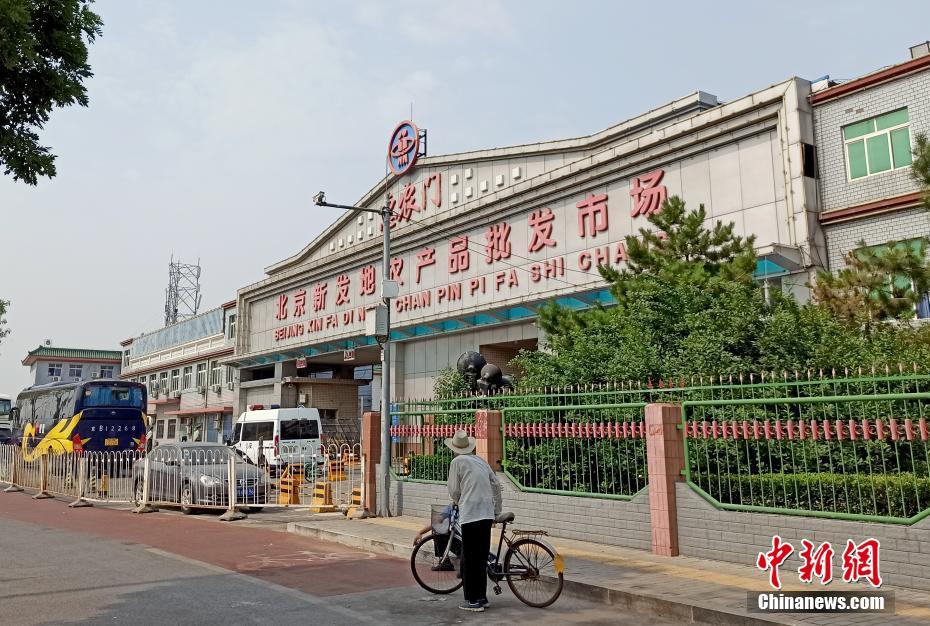 Xinfadi, the largest wholesale market with fruit, vegetable and meat supplies in Beijing, was suspended on Saturday. (Photo: Chinanews.com)

Following the reports of new COVID-19 cases, disease control and prevention staff conducted nucleic acid tests on 1,940 people in the city's wholesale farm produce markets and supermarkets on June 12. Forty-six of them tested positive for COVID-19.

Of the 517 samples collected from Xinfadi market, 45 were found positive in throat swab tests. Another positive case was from a farm produce market in Haidian district, who was a close contact of a confirmed case in Xinfadi, Pang said at the press conference on June 13.

All the 46 people have shown no symptoms, and they are under strict management and observation.

Meanwhile, Beijing's centers for disease control and prevention at municipal and district levels have organized professionals to carry out investigations in wholesale markets of farm produce and large supermarkets throughout the city.

Positive nucleic acid tests were reported from the external environmental specimens related to the confirmed cases. Preliminary findings suggest these cases may have been in contact with a polluted site in the market or infected people, said Pang.

A total of 139 close contacts of the new cases in Fengtai district have been put under collective medical observation, according to the district government. 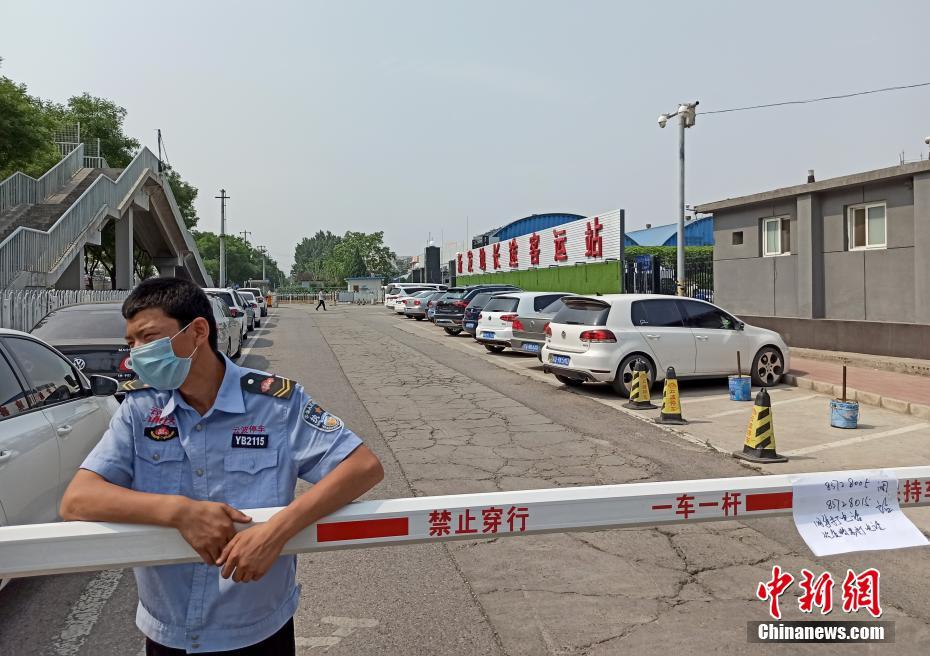 Authorities have launched closed-off management over 11 residential compounds in the vicinity of the Xinfadi market, with three primary schools and six kindergartens nearby suspending classes.

Bus services between Beijing and some areas of neighboring Hebei province, which were previously planned to resume on June 15, will continue to be suspended, according to the Beijing Public Transport Corporation.