BEIJING - Authorities in Beijing said on Monday they had launched a blanket search and testing campaign among the city's construction sites, where three confirmed COVID-19 cases emerged. 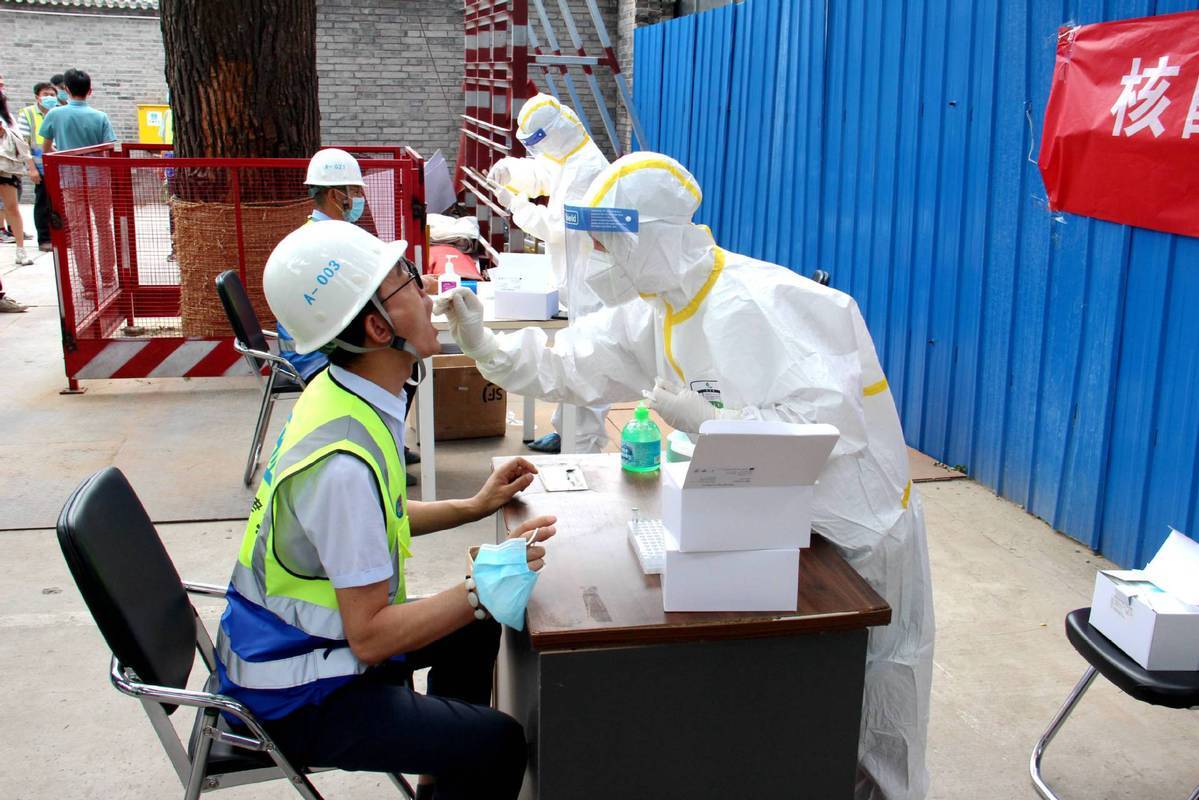 The Beijing Municipal Commission of Housing and Urban-Rural Development told a press conference on Monday afternoon that three cases were reported from two construction sites in Beijing.

The commission said it had checked 435 projects in the city, and given nucleic acid tests to 1,622 people there who had visited or contacted people from the Xinfadi food market.

The two construction sites, where the confirmed cases were reported, have been put under closed-off management, it said.