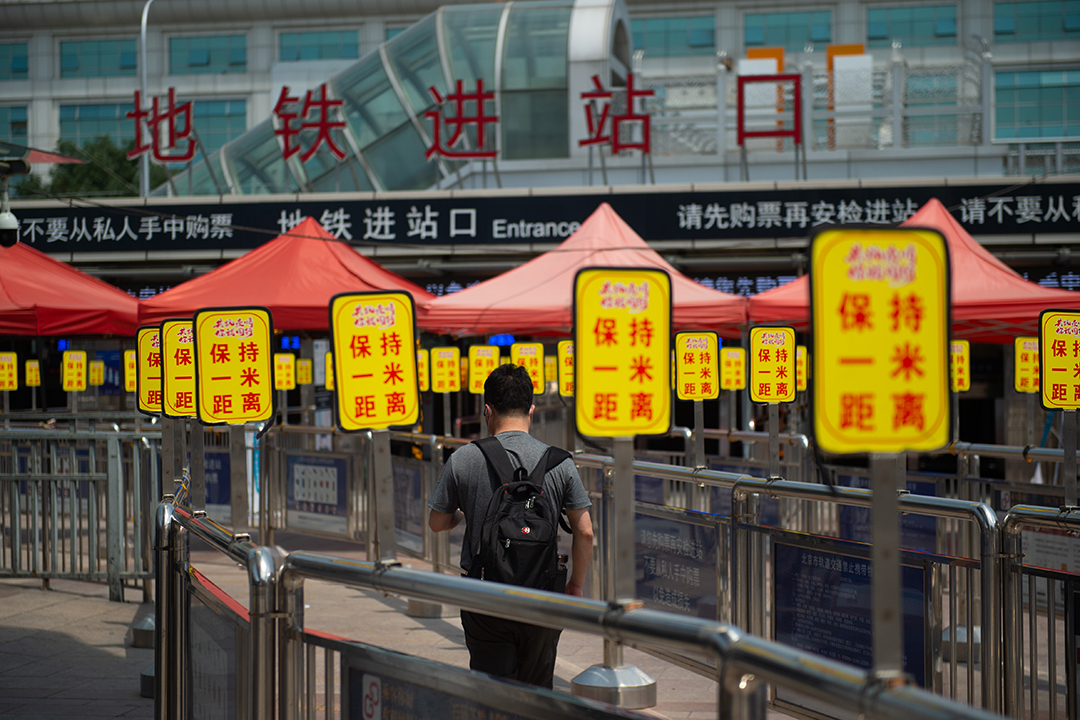 Authorities in Beijing have urged residents not to leave the city unless necessary, and restricted those in regions with new infections from entering the Chinese capital, Xu Hejian, a spokesperson for the Beijing municipal government, told a press briefing on Monday.

All those traveling into Beijing should have their health codes checked at their arrival airport, railway station or bus station, and those without a green health code should be barred from boarding planes, trains and buses, Xu said.

Authorities have suspended trans-provincial group tours. Local parks, theaters and museums are permitted to operate at 75 percent capacity and community recreational facilities such as chess and card rooms are temporarily closed.

Authorities have encouraged the use of video conferences to replace in-person meetings and forums to help reduce the number of people coming into Beijing, the official said.