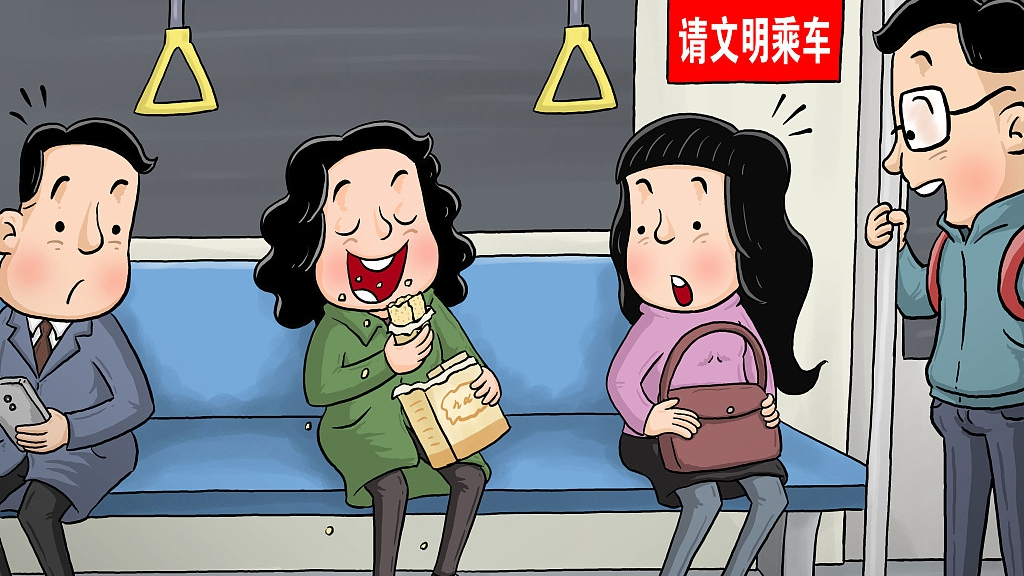 Beijing announced it would ban "uncivilized behavior" on subways from Wednesday and those who violate the regulation will get stains on their personal credit reports, according to the Beijing Municipal Commission of Transport.

Behaviors like food consumption (except for infants and those with medical conditions), sales promotion, playing loud music or occupying extra seats are not allowed on the subway.

The regulation also prohibits fare evasion, use of electronic cigarettes, misusing the escalators and loitering around near emergency areas at subway stations. 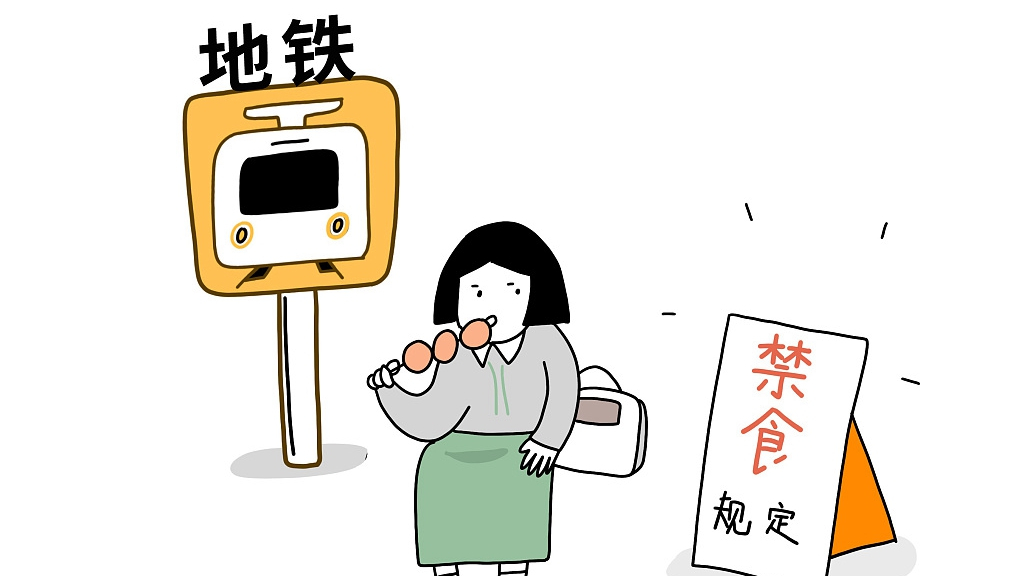 Passengers are not allowed to eat on subways in Beijing. (Photos: VCG)

To better enforce the regulation, the commission said violations will be recorded in personal credit records. For those who refuse to stop misbehaving, they will be asked to get off.

A bad record in the personal credit system may affect applying for loans or taking high-speed trains or flights. A total of 381 people with bad credit records were banned from flying in July 2018, according to data from creditchina.gov.cn.

China plans to build a government-led national social credit system by 2020 to assess individuals, enterprises and government agencies on credit, according to an outline issued by the State Council in 2014.

Bad records could be removed if violators volunteer their services at the subway stations.

(With inputs from Global Times)