BEIJING, March 18 (Xinhua) -- Beijing plans to complete an afforestation project of about 16,667 hectares by the end of this year, according to the Beijing Gardening and Greening Bureau. 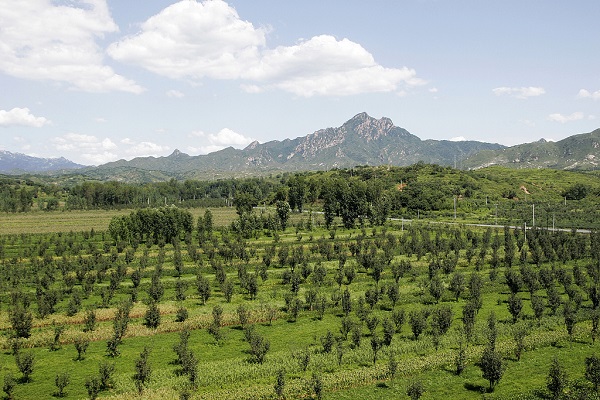 The project includes tree planting in a forest park in the Tongzhou District, where a number of key municipal organs have moved their offices to, and areas near the Beijing Daxing International Airport, which is scheduled to be put into operation before September 30.

"Spring is the prime time of tree planting in Beijing. The afforestation project has kicked off in various districts of the capital city," said Gao Dawei, deputy director of the bureau.

The bureau expects that 60 percent of this year's afforestation project will be completed by the end of June.

It has employed 47 greening experts to offer on-site guidance on tree planting and cope with difficulties in the project.