CHINA Beijing to become pedestrian- and bicycle-friendly city by 2035

Beijing to become pedestrian- and bicycle-friendly city by 2035 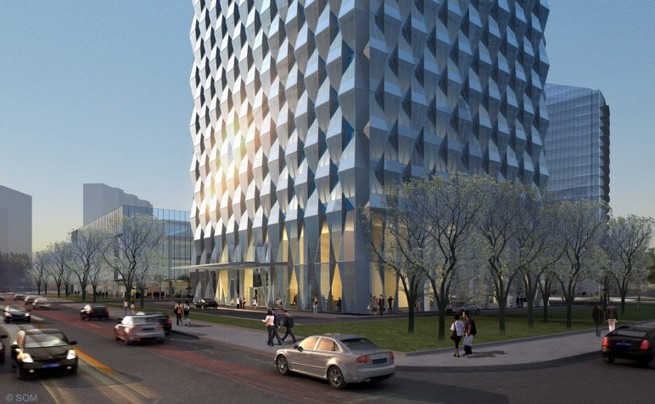 Beijing is aiming to become a pedestrian- and bicycle-friendly city by 2035 by accelerating the construction of slow traffic lanes and improving the convenience for pedestrians and bicycles, according to the city's transport authority.

Beijing has carried out several projects to improve the city's slow traffic system. The bike path along the 2nd Ring Road has greatly improved traffic by widening non-motorized lanes, adding safety signs, and renovating traffic lights. The slow traffic efficiency on the road has increased by 25%.

In the city's northern part, a 42-kilometer cycling greenway running through the Tiantongyuan and Huilongguan areas will open by the end of October. The road will help ease the heavy traffic there and offer more transport options for citizens.

Citizens in Beijing are increasingly attracted to environment-friendly travel mode. So far this year, 48.7% of trips in the city were made by bicycles and walking.

Meanwhile, Beijing has formulated a set of plans to accelerate the building of a pedestrian and bicycle-friendly city.

According to the plans, the city will further promote the integration of the slow traffic system and urban development. For example, walking will be encouraged in the city's popular shopping destinations to boost business vitality.