The Chinese capital will encourage malls, supermarkets and convenient stores to extend their opening hours, according to the report delivered at the opening meeting of the annual session of the Beijing Municipal People's Congress. 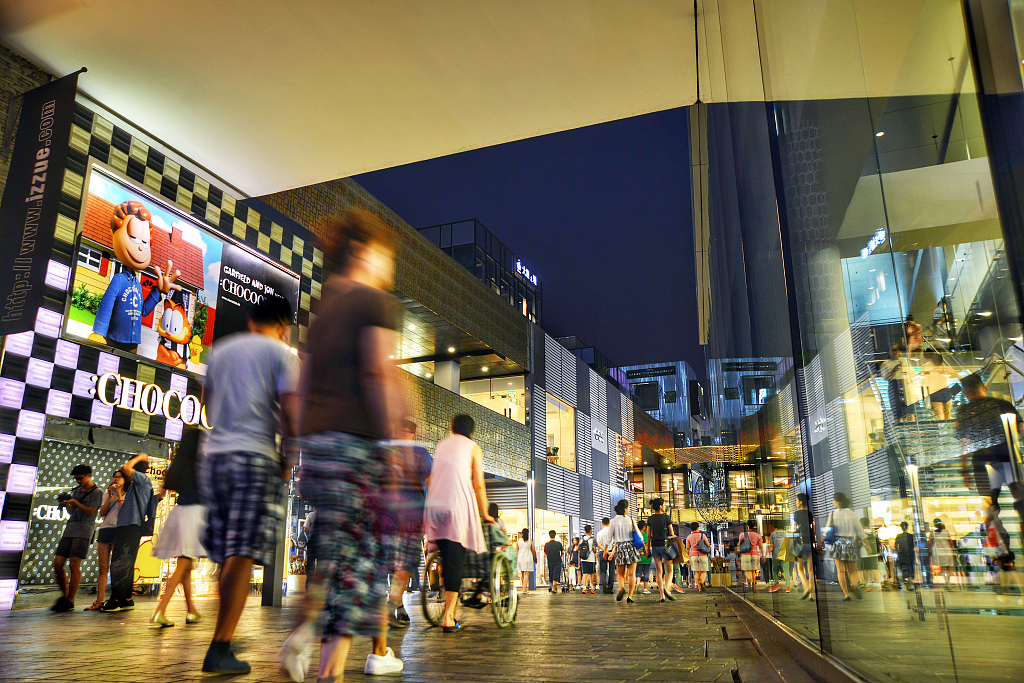 Meanwhile, the city will encourage global brands to release new products in Beijing and cultivate traditional Chinese and local brands.

Shopping malls and supermarkets in Beijing usually close before 10 p.m. The city hopes to use the night-time economy to stimulate a new round of consumption.