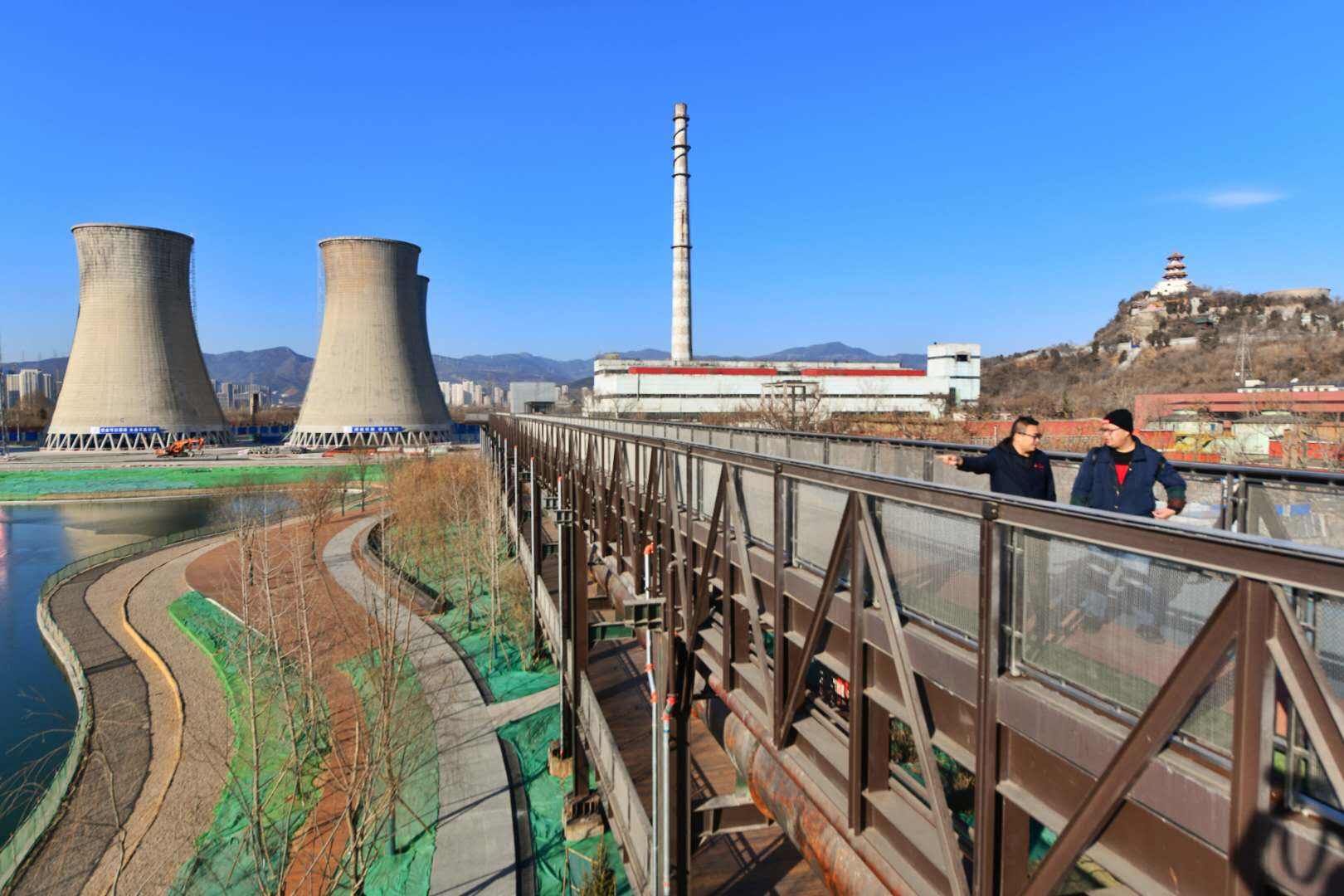 The footpath in the air constructed by Shougang Group in Shijingshan District, Beijing. (Photo: Beijing Daily)

Beijing Shougang Group will construct a footpath in the air, the longest of its kind in the world, Beijing Daily reported.

The footpath is an elevated linear park and greenway created from the industrial heritage of Shougang Group. The path will be 8.2 kilometers long, which is three times longer than the High Line in New York City. 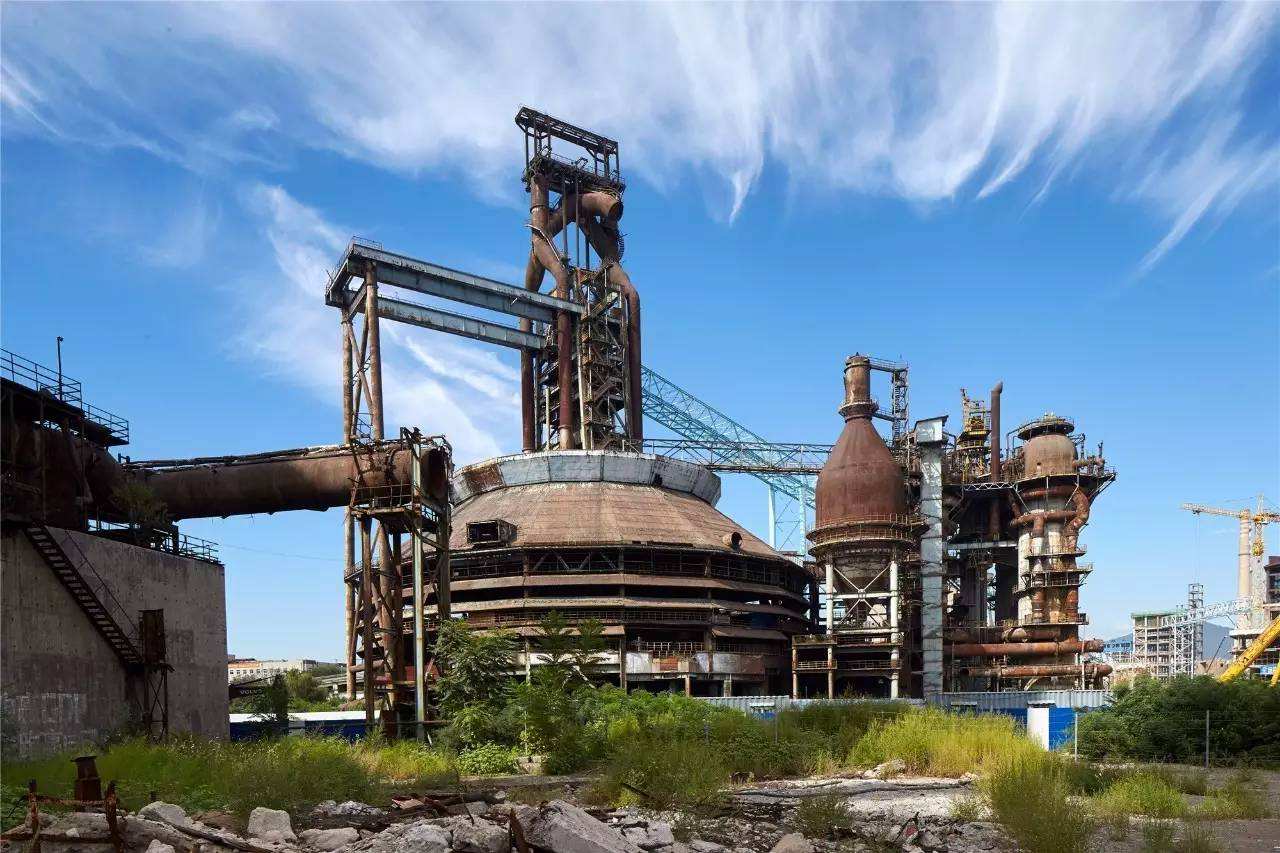 The heritage of Shougang. (Photo: VCG)

The footpath at the industrial heritage park is the second stage, continuing a 605-meter footpath completed in the Qunming Lake at the former address of Shougang. 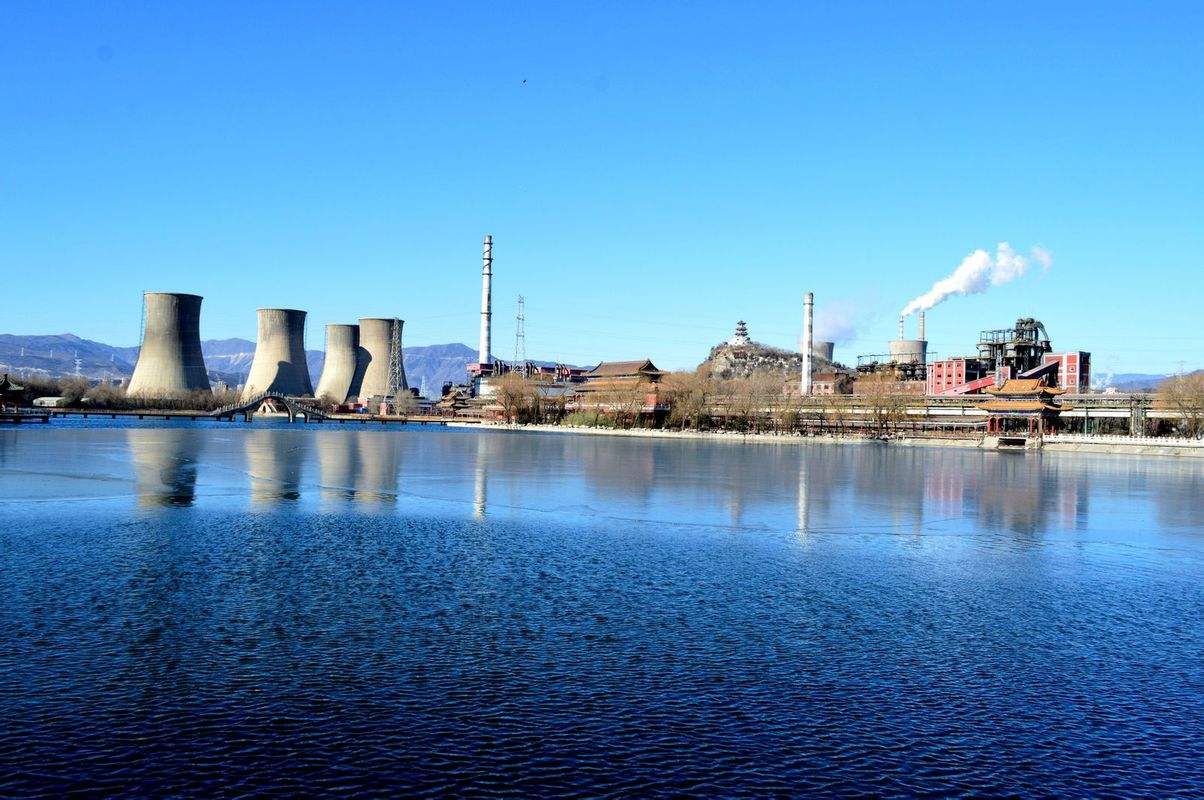 The first stage of the footpath alongside the Qunming Lake. (Photo: VCG)

Shougang Group was found in 1919 in Shijingshan district in West Beijing and was relocated out of Beijing prior to the 2008 Olympic Games due to heavy pollution concerns. The word "Shougang" came from the previous name of the corporation, "Capital Iron and Steel Corporation”. 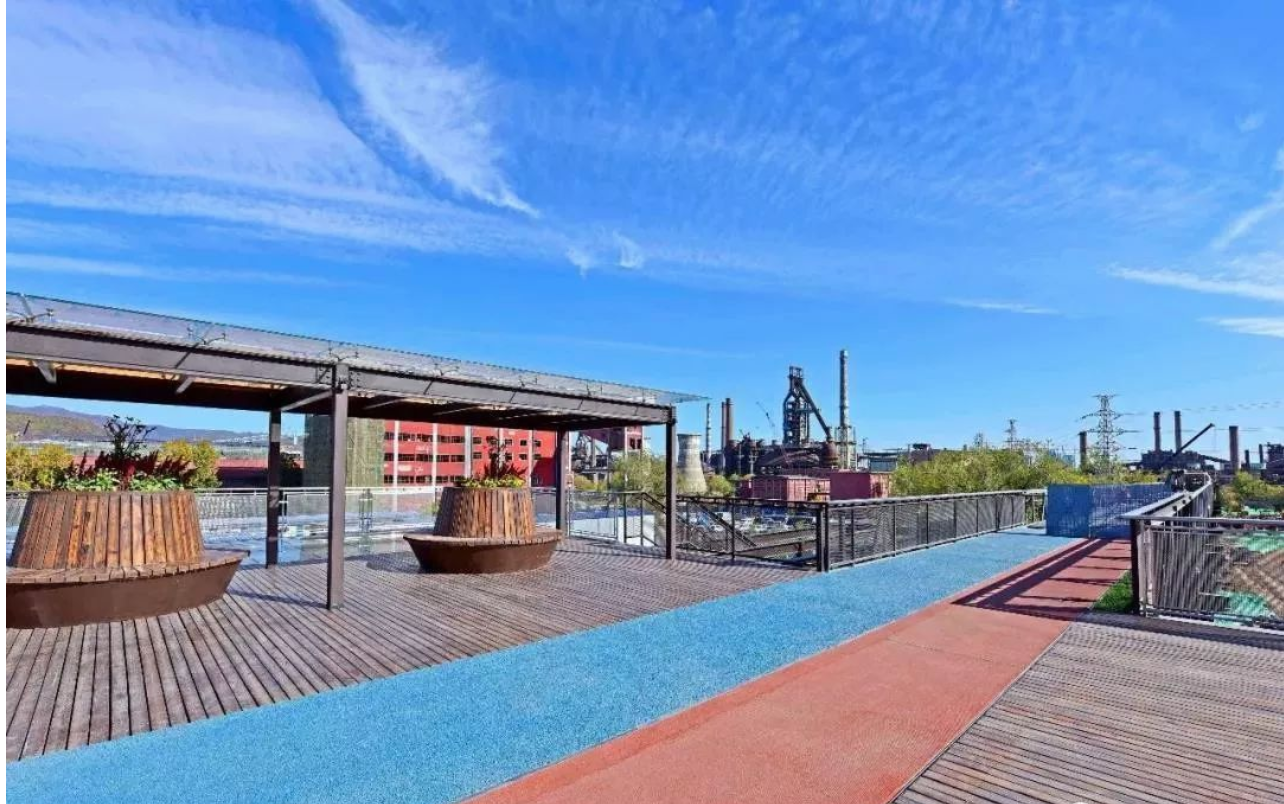 According to the Report on the Work of the Beijing Government, the area where the former Shougang Group was located will be transformed into a green, multifunctional and recycle service zone. 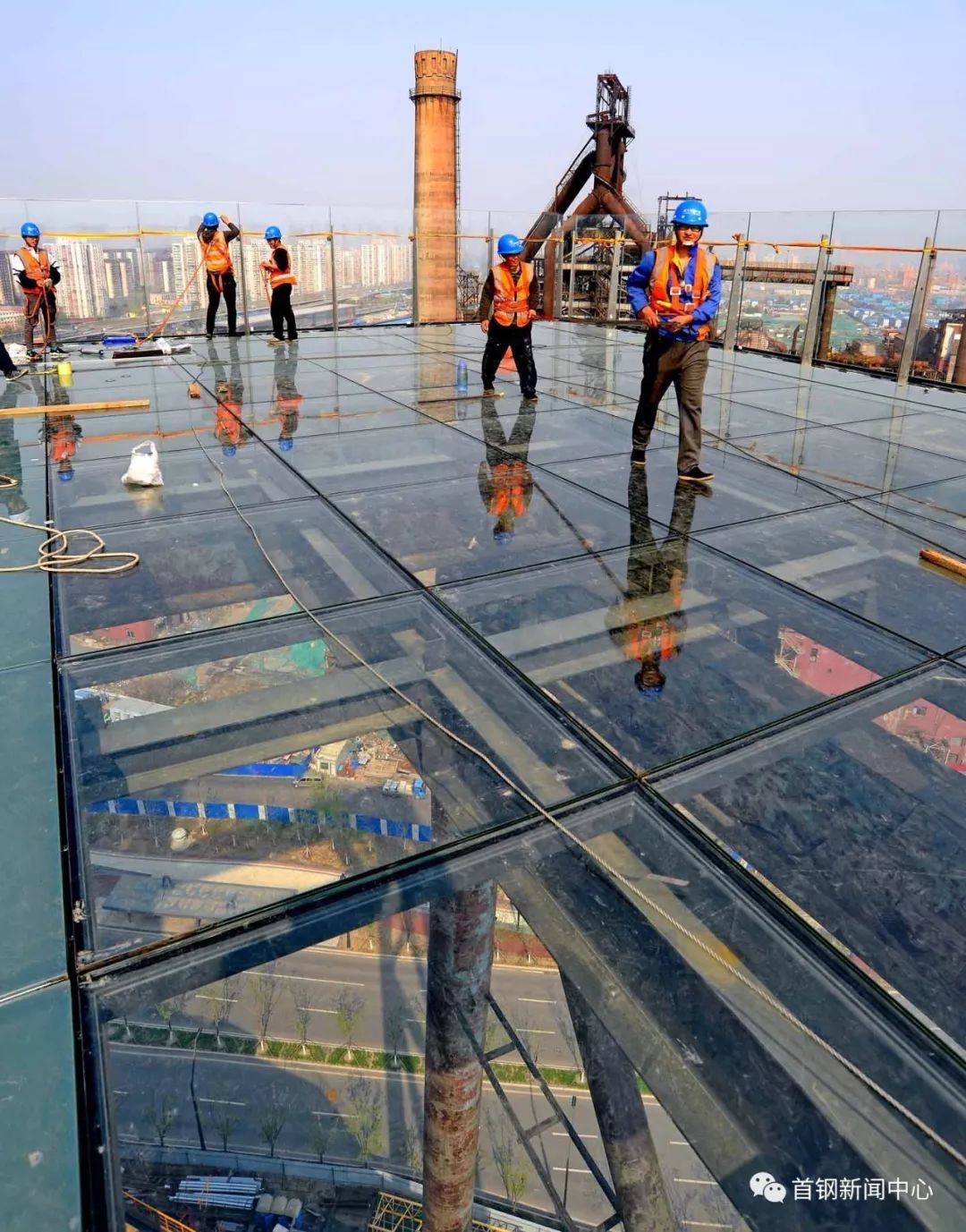 The second stage of the project under construction. (Photo: news center of Shougang) 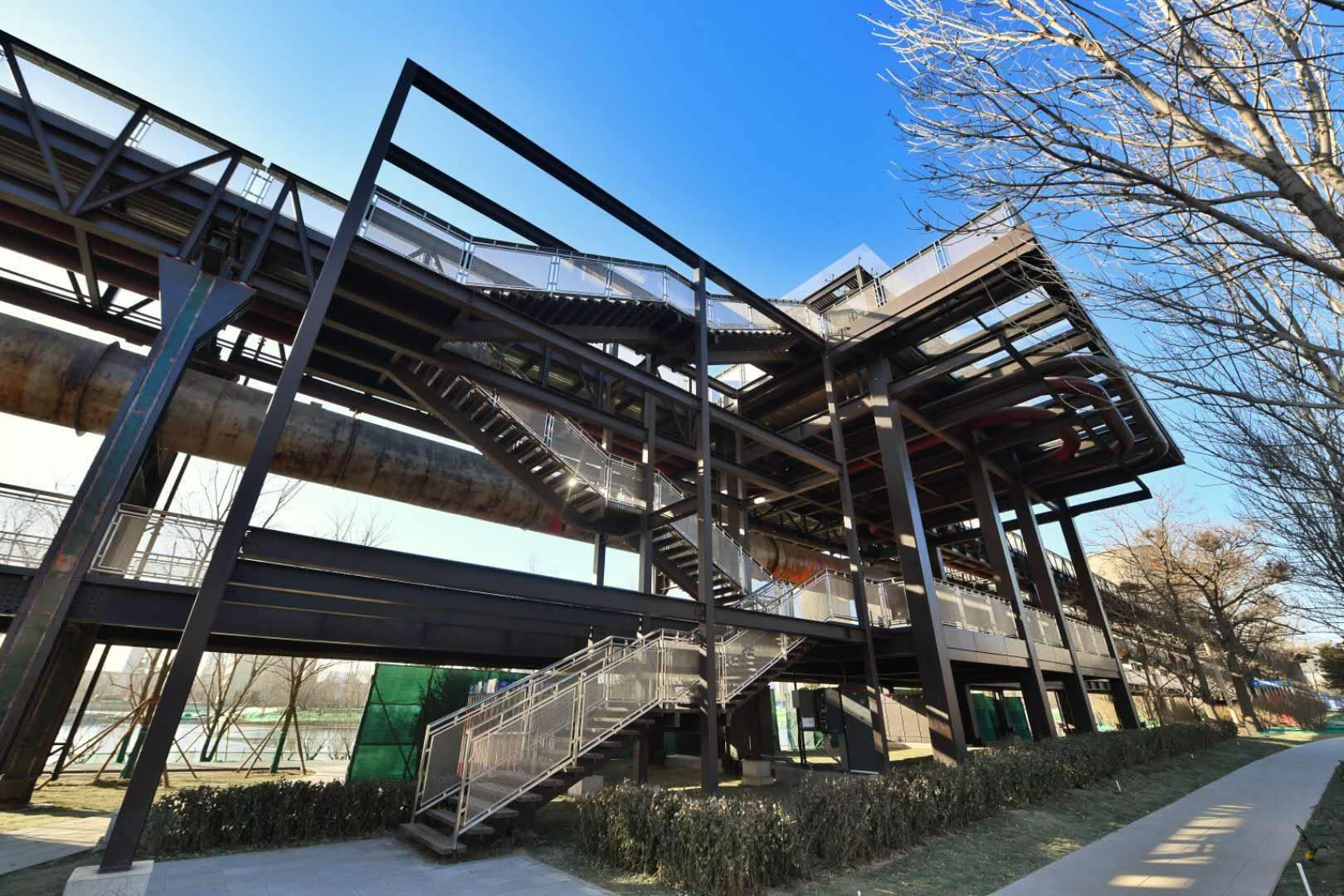 The second stage of the project under construction. (Photo: news center of Shougang)

The footpath uses ruins of the Shougang Group, which will follow an industrial style. The project will be completed by the end of the year to offer a break from the chaotic city streets, as users have an opportunity to experience an elevated space with uninterrupted views of the Quning Lake and the city skyline.