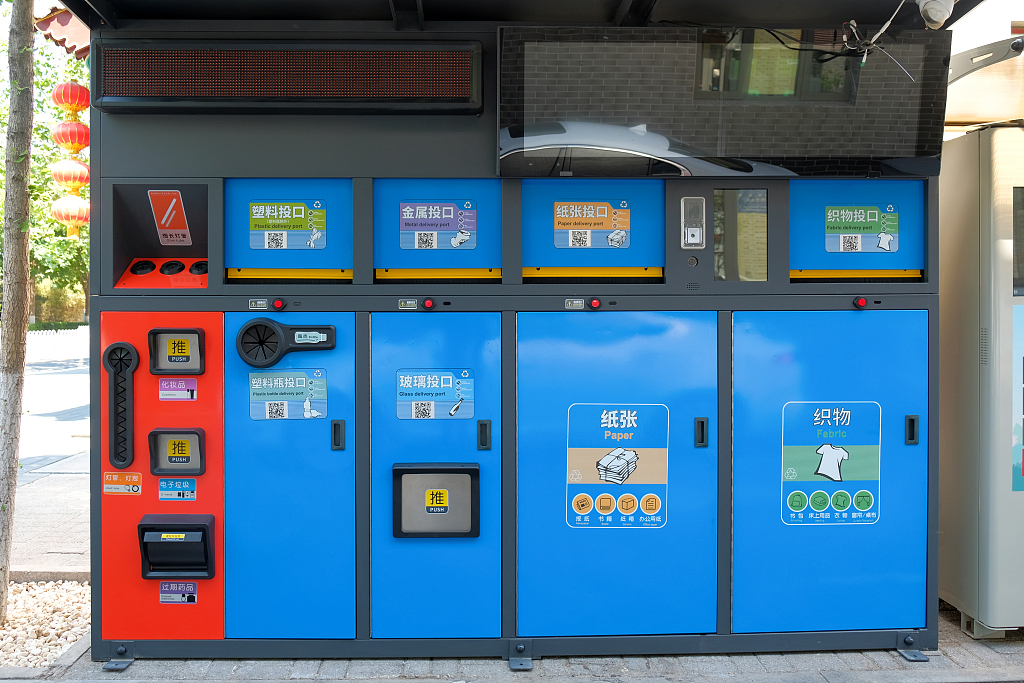 Major progress has been achieved in garbage sorting in Beijing, said Zhang Jiaming, the city's deputy mayor. A total of 1,064 schools, 271 hospitals, 528 supermarkets and shopping malls, and 446 tourist attractions have carried out garbage sorting.

However, it will still take some efforts to develop the habit of sorting waste for residents in Beijing, said Hao Zhilan with the Urban Construction and Environmental Protection Committee of the municipal people's congress.

By the end of 2019, Beijing will also carry out garbage sorting and recycling rules in 500 villages and ensure 97 percent of household garbage in the villages is properly treated, said Zhang.

Over 300 Chinese cities at or above the prefecture level will start household garbage sorting in 2019, according to an announcement by the Ministry of Housing and Urban-Rural Development in February.