Beijing to enhance checks for imported goods, targets goods with COVID-19 positive results in other cities 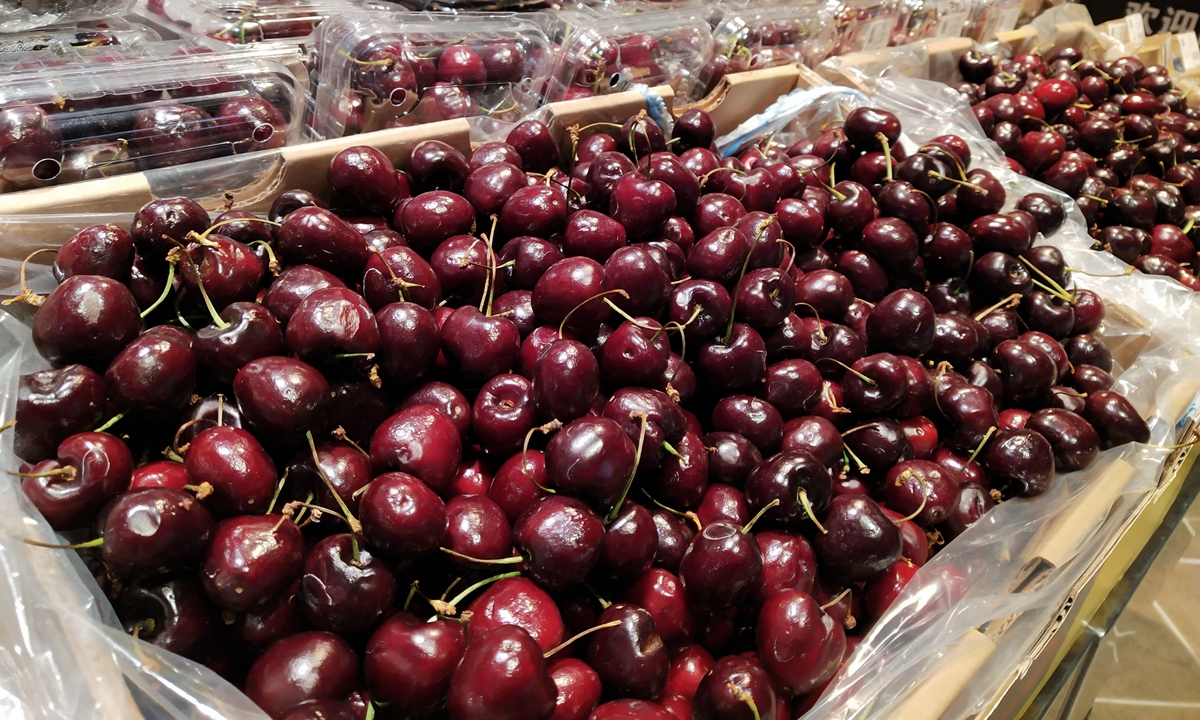 Beijing authorities have said they will enhance checks for imported goods arriving in Beijing, including goods which have positive nucleic acid tests in other cities.

Shijiazhuang, capital of North China's Hebei Province, which is coping with a localized outbreak of the virus, announced on Sunday the suspension of fruit imports, in addition to removal of on-shelf products and temporarily sealing off inventories.

On Saturday, Shijiazhuang identified viral matter on a batch of imported cherries at a wholesale market.

Local authorities in Northeast China's Heilongjiang Province said Monday they had identified coronavirus on the outer packaging of nine products of a local meat-processing company co-established by the Thai conglomerate CP Group, after the firm reported dozens of confirmed cases and asymptomatic infections last week.

Beijing Party Chief Cai Qi also said on Monday that authorities will enhance monitoring and contract tracing measures in a bid to prevent new infections in the capital.