BEIJING, Feb. 10 (Xinhua) -- Beijing Major Projects Construction Headquarters Office confirmed on Monday that Beijing will ensure the Winter Olympic venues and supporting infrastructures will be completed on schedule while combating the novel coronavirus.

So far, all units participating in the construction of Beijing Winter Olympic projects have established a joint working mechanism with the health and epidemic prevention departments and the local government according to requirements.

Beijing has a detailed plan for returning migrant workers from non-epidemic areas to Beijing and has adopted careful management and control of the project sites, including regularly cleaning and disinfecting the construction, living area and office areas.

At present, there are 24 projects under construction in the Beijing and Yanqing competition zones for the Winter Olympics.

Among them, the construction of the National Sleigh and Luge Center in Yanqing was not suspended during the Chinese New Year.

Four projects, including the National Alpine Skiing Center and the Yanqing Winter Olympic Village, were resumed on Saturday. The remaining 19 projects will resume as scheduled.

According to the construction plan, in 2020, Beijing will start three new construction projects. By the end of the year, 47 of the total 52 projects in the city will be completed, including all venues in the Beijing and Yanqing competition zones. 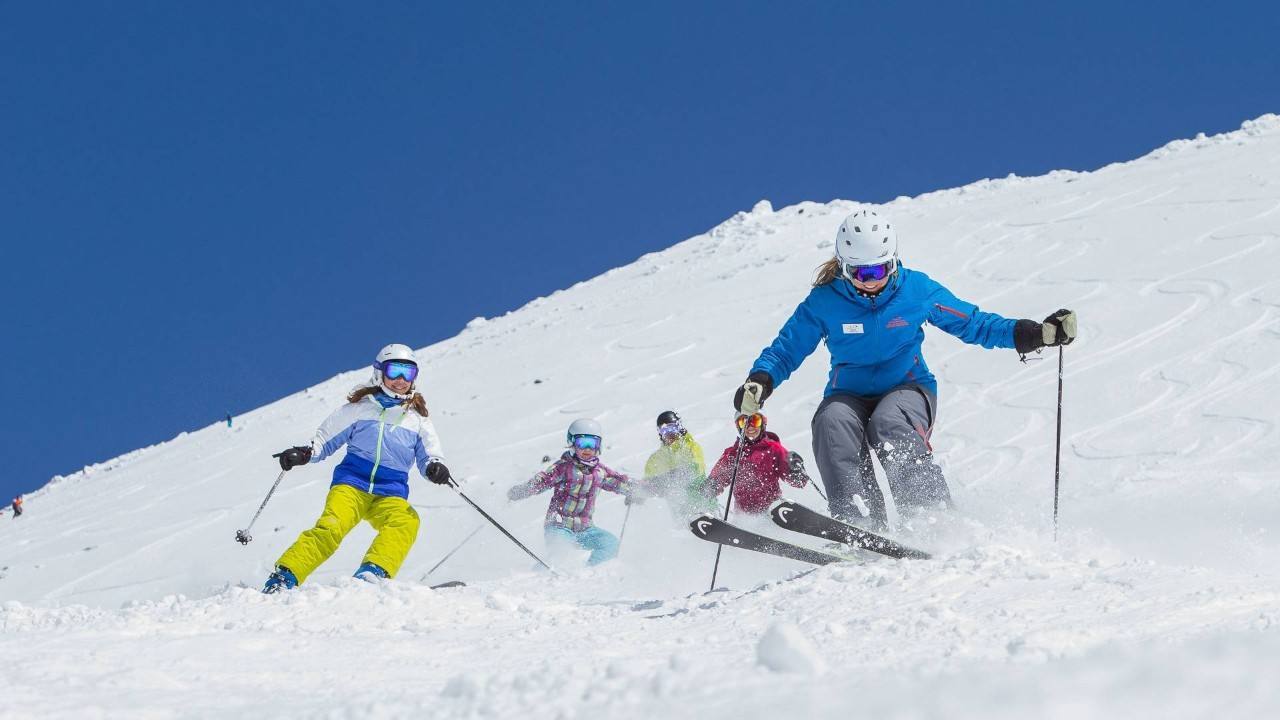