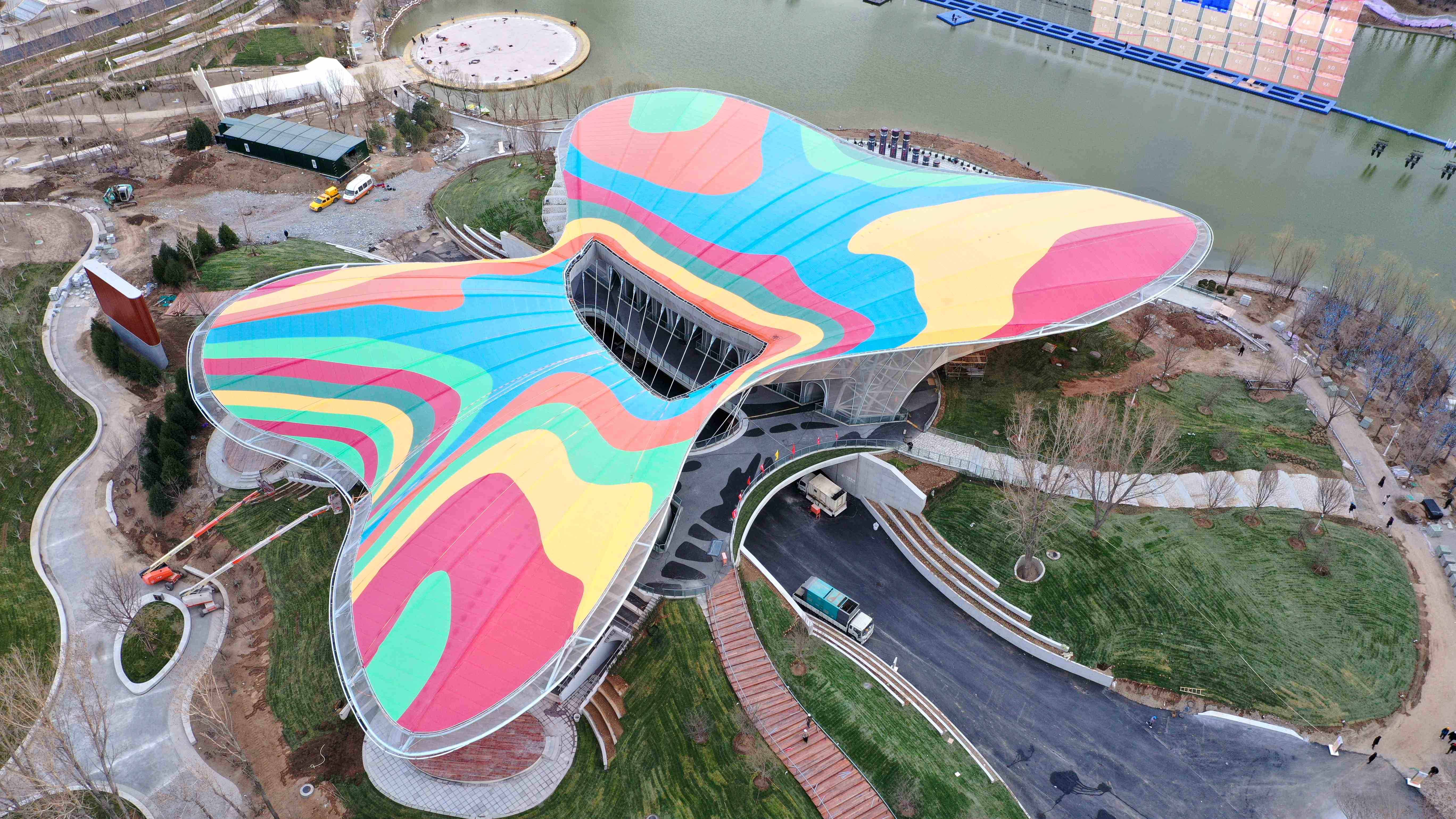 BEIJING, April 9 (Xinhua) -- Beijing issued a plan on Thursday to nurture the tourism industry as its new growth engine, a move to push forward the city's construction of a national cultural center.

Tourism spending is expected to account for over 30 percent of the total consumption in Beijing in 2035, and the national capital plans to see around 10 million inbound tourists from overseas in the same year, according to the plan.

Beijing's tourism industry maintained rapid growth in 2019. A total of 322 million tourist trips were made to the city, up 3.6 percent year on year, and tourism revenue rose 5.1 percent to reach 622.46 billion yuan (about 88 billion U.S. dollars) last year.

The city received around 3.77 million inbound tourists from overseas in 2019, official statistics showed.