The business scopes of foreign-owned travel agencies in Beijing are expected to be expanded as the city takes an effort to open its outbound tourism market to foreign investment, Beijing Business Today reported on Nov. 12. 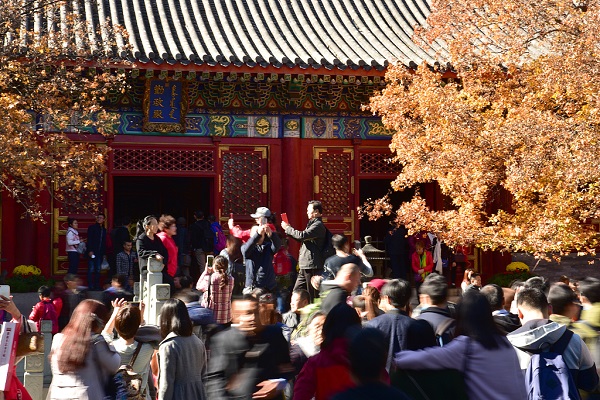 The municipal tourism authorities are waiting for the approval from the Ministry of Culture and Tourism on the plan to allow the city’s wholly foreign-owned travel companies to carry out outbound travel business.

If passed, the plan will allow foreign travel agencies to go through necessary procedures online, thanks to the city’s efforts to streamline administrative approvals.

China is the world’s largest source of outbound tourists. In 2017, Chinese citizens made 130 million times of outbound travel, spending $ 258 billion overseas, according to statistics by the Ministry of Culture and Tourism.

Many analysts hold that it is not easy for foreign-owned travel agencies to outperform some best domestic travel service providers in outbound travel market, without strong and long-term efforts, as well as a good knowledge of the characteristics of the Chinese market.