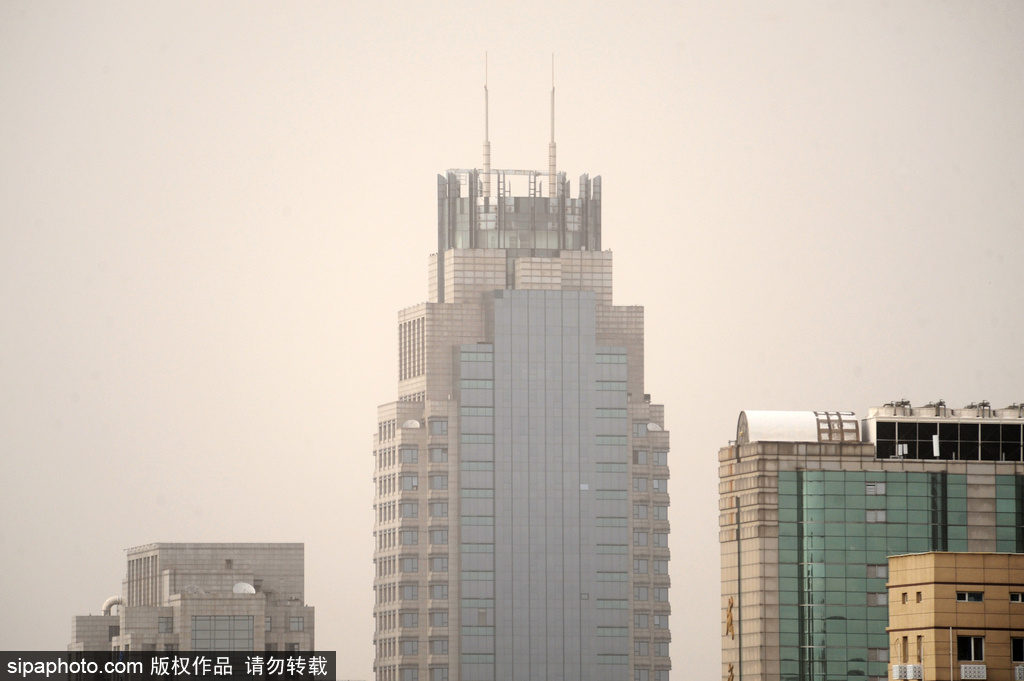 BEIJING -- Beijing will issue a yellow alert for heavy air pollution starting Sunday due to a round of smog that is forecast to hit the city from Sunday to Tuesday, local authorities said Saturday.

A series of measures will be taken from Sunday, including the suspension of a number of outdoor construction operations, and the halting or restriction of production for some manufacturing companies, according to the Beijing Municipal Ecology and Environment Bureau.

The yellow alert is issued when the air-quality index surpasses 200 for two consecutive days.

The capital's air quality is expected to gradually improve on Tuesday.

Under Beijing's current three-tier color warning system, the yellow alert is the least severe, followed by orange and red.