CHINA Beijing to put city signs back up after designs approved

Beijing to put city signs back up after designs approved 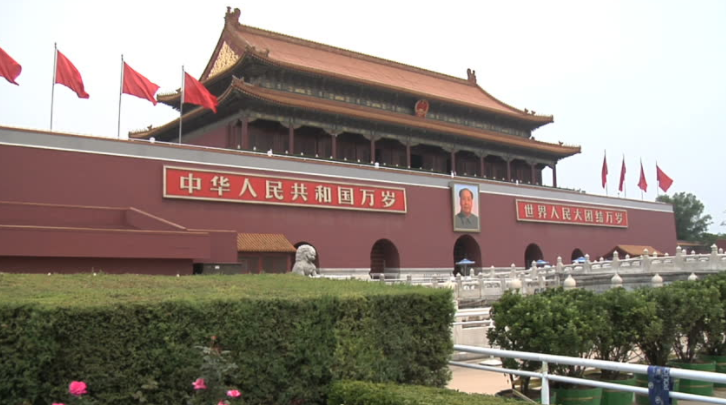 Beijing authorities will accelerate plans to install replacements after demolishing thousands of street and building signs across the city as part of an ongoing skyline purification campaign, State media reported on Friday.The Beijing Municipal Commission of City Management offered the explanation in response to reports that some residents were getting lost after their local signs were removed, China Central Television (CCTV) reported on Friday.They were busy designing the replacement signs to meet regulations and would accelerate this work, the commission announced on Friday.The new signs will be made to match the regional function, culture, environment and urban landscape, a commission official was quoted by CCTV as saying. From now on all signs would be demolished and replaced at the same time "to offer convenience to the public and create a pleasant environment," the official said.About 14,000 signs have been removed from rooftops to create a "better urban public space" in Beijing, the city management authority said Friday, the Xinhua News Agency reported.A Beijing resident told the Global Times on Friday that she couldn't find the restaurant she was looking for."I used to think these signs were a part of the city," the woman said. She refused to give her name.The shop signs around her community were all taken down, another Haidian resident told the Global Times. "It's quite inconvenient," she said. "I hope the replacements are up soon."According to a regulation issued in September, all signs and billboards on roofs must be removed and the number limited so as to create a clear and bright skyline. Some capital city residents are complaining that approval and installation of the new signs is too slow, the commission said.The purification program includes relocating Second Ring Road power and telephone lines underground, to be completed by next year, Xinhua said.