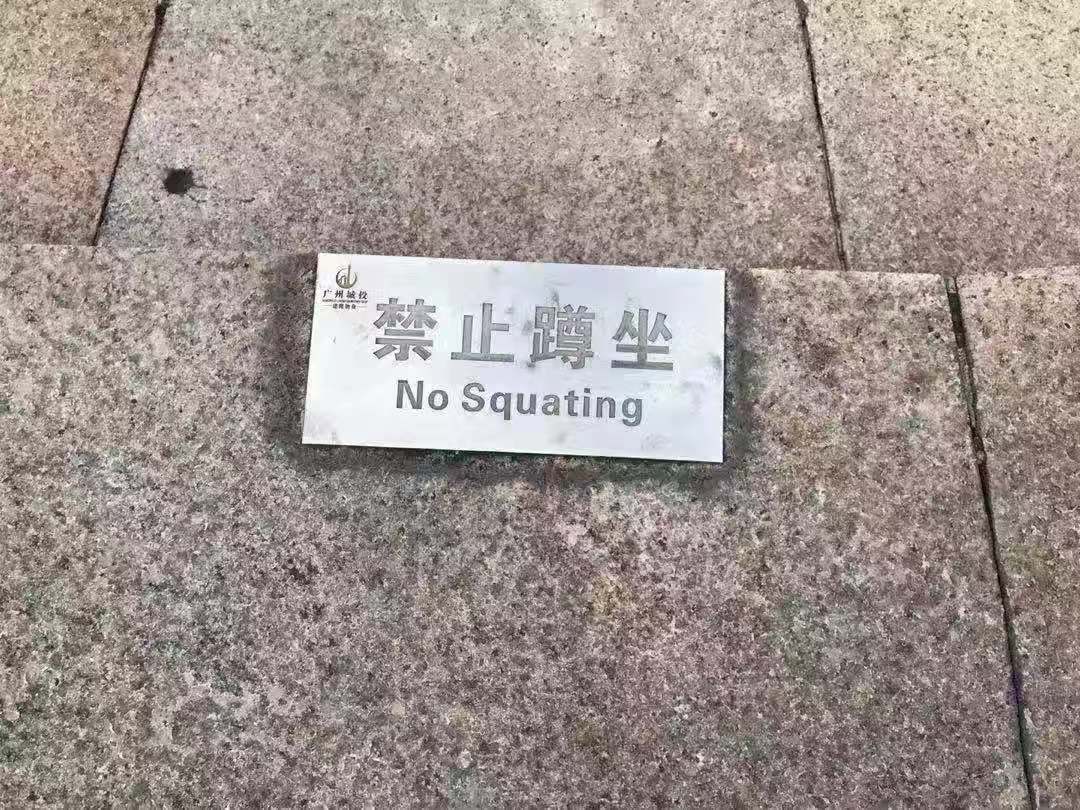 A public sign with a misspelled English word. [Photo/chinadaily.com.cn]

BEIJING -- Beijing has recently issued a regulation that requires the setup of standardized Chinese and foreign-language signs in five categories of public venues, said the foreign affairs office of the municipal government.

The regulation is aimed at elevating Beijing's international service level, improving its function as an international exchange center, and promoting the high-level opening up and high-quality development of the capital city.

The five categories include public transport venues such as airports and railway stations; venues for large-scale international events like sports, conferences, and expos; communities with a mass of foreigners; emergency shelters; and other significant public venues of culture, tourism, and sports.