Beijing to vaccinate key groups against COVID-19 by Spring Festival

Beijing health authorities on Thursday announced to vaccinate nine key groups against COVID-19 by Spring Festival, which falls in mid-February, with others being vaccinated afterwards. 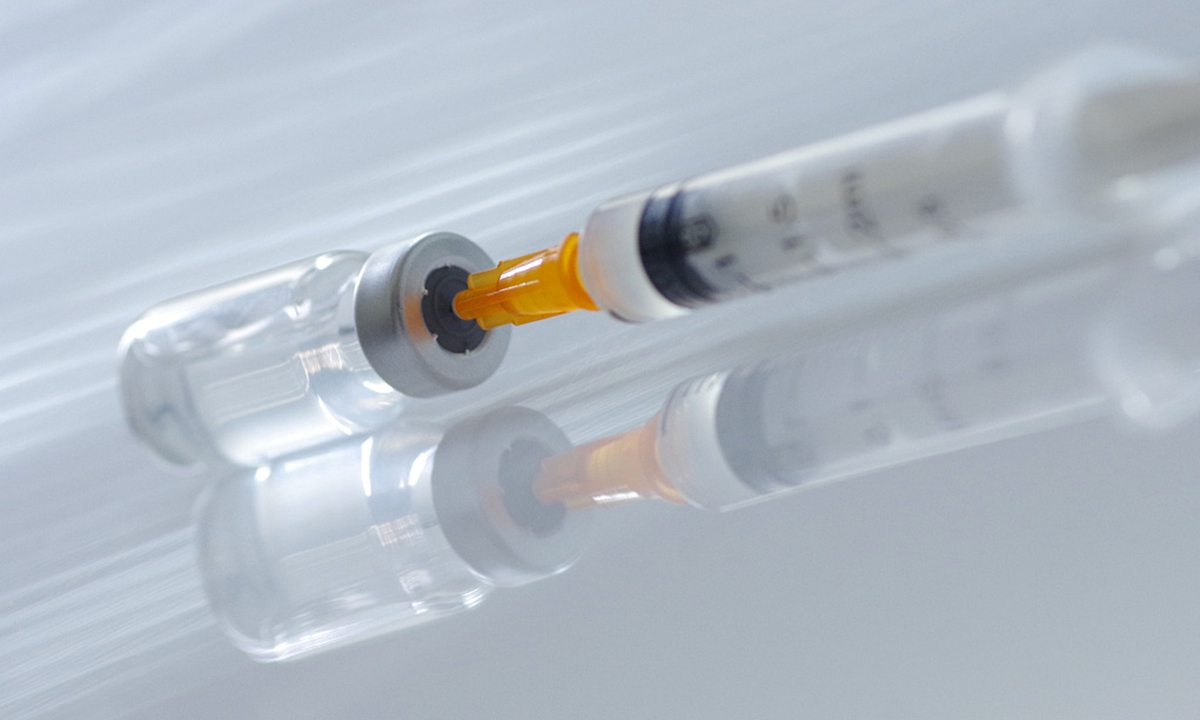 Nine groups of people, including personnel related to cold-chain products at ports, medical staff, employees at government agencies and public security organs as well as community workers will be vaccinated against COVID-19 by Spring Festival, Gao Xiaojun, spokesperson for the municipal health commission said at Thursday's media briefing.

Gao said districts will begin vaccinations for key groups in January and finish the first shot by mid-January,with the second shot being conducted two to four weeks after the first shot.

Then vaccinations for others will be conducted in an orderly manner from February, Gao said.

Gao said that related departments have to ensure the supply and delivery of vaccines, the whole process traceable, and adverse reactions be monitored.

Vaccinations will be carried out in an organized manner in the districts, and key groups do not need to make appointments to get vaccinated.

Chinese health officials also said on Thursday that China will ensure the COVID-19 vaccines be affordable to all Chinese residents. The price will depend on the scale of use but the premise is that it would eventually offer free access to the vaccines to the public.

Beijing's vaccination plan also comes amid the city reporting more than 20 cases in three districts over the past two weeks.

Dongmagezhuang village in Gaoliying township, Shunyi district was listed as a medium-risk area on Thursday, making the total number of medium-risk areas to five in Beijing.

Five officials in Shunyi district, where the new cluster of COVID-19 infections were reported, including deputy head of the Gaoliying township government, head of Jinma industrial park committee were punished for failing to properly carry out epidemic prevention and control, Xiao Sa, director of the office of the supervision body of Beijing's leading group for the prevention and control of the epidemic, said at the press conference.