As residents in Beijing gradually resume work, traffic is returning to normal, and sometimes heavy again. 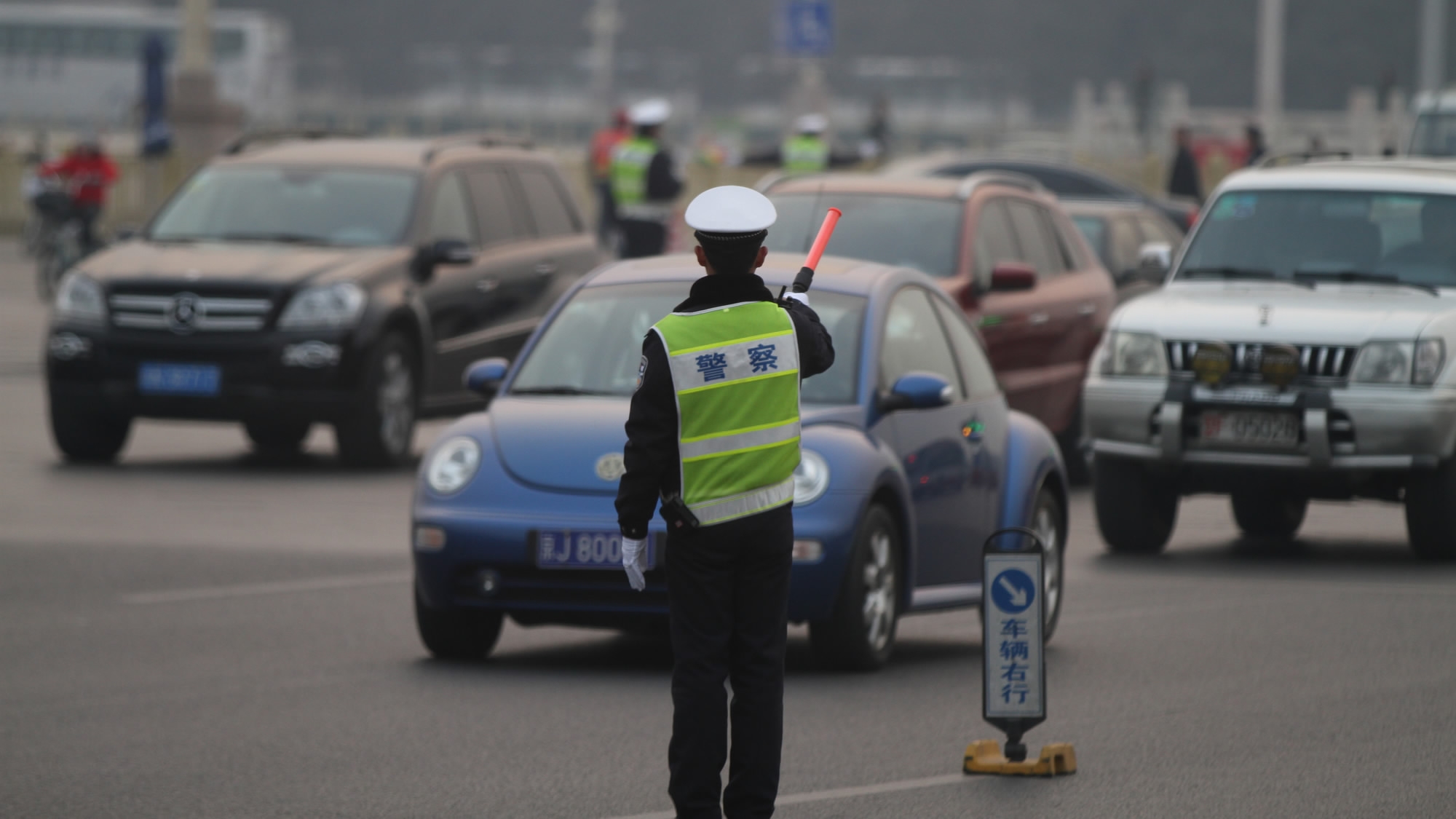 On Monday morning people found that some ring roads and connection roads in the capital were shown in red on the live navigation map — a sign of a traffic jam.

At 8:45 am, Beijing's traffic index reached 8.0, which is a severe traffic congestion level, according to the municipal Commission of Transport.

According to the Beijing Traffic Management Bureau, the city has not restored traffic restriction measures based on the number of license plates, and traffic flow in the morning and evening rush hours gradually climbed.

Traffic might continue to be heavy in the next week, the bureau said.