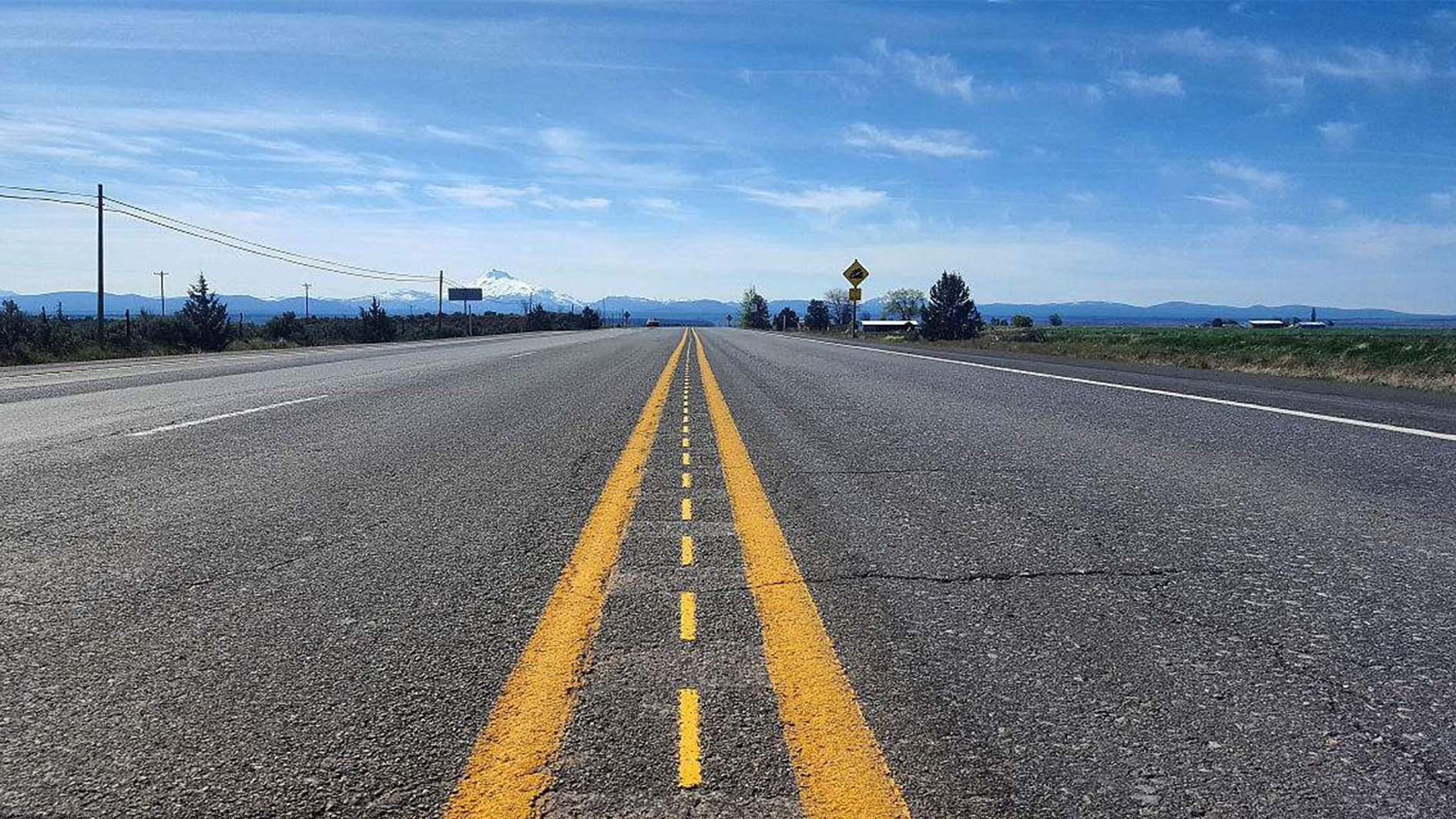 BEIJING, Sept. 10 (Xinhua) -- Builders are working to pave a 2.5-km stretch of road with rubber asphalt made from used tires in a development area in southern Beijing, which boasts the largest application of the recycled material in Asia.

"Rubber asphalt roads are more durable than traditional asphalt roads that need to be repaired after three to five years of service," said Wei Jianhuan, director of the infrastructure office of Beijing Economic-Technological Development Area.

In 2013, the area introduced the recycled asphalt for paving a 600-meter-long road, which is still in service.

"Over the past six years, more than 70 main roads in the area, or more than 2 million square meters of floor space, were paved with rubber asphalt, which consumed 2.73 million used car tires, replacing 123,000 tonnes of standard coal and avoiding 307,000 tonnes of carbon dioxide emissions, compared to the use of ordinary asphalt," said Wei.

The application has not only helped tackle the waste treatment of used tires but also improved the service life of roads.

Thanks to the area's pilot, the material has been chosen for paving the runway of the Beijing Daxing International Airport set to open this month, and the Yanchong expressway linking Beijing's suburban district of Yanqing and Chongli district of Zhangjiakou in neighboring Hebei Province.

The area's application of rubber asphalt was awarded a gold medal in the environment of the world at the 7th International Rubberized Asphalt Rubber Conference held in September last year in South Africa.

According to an inspection report provided by the Inter Traffic Environmental Technology of Beijing Co., Ltd., the average daily noise level of paved rubber asphalt roads is 3-4 decibels lower than that of paved asphalt roads.