Beijing has upgraded its color-coded QR system to identify residents based on their health conditions, and begun allowing users to help check the health codes of up to four other people. 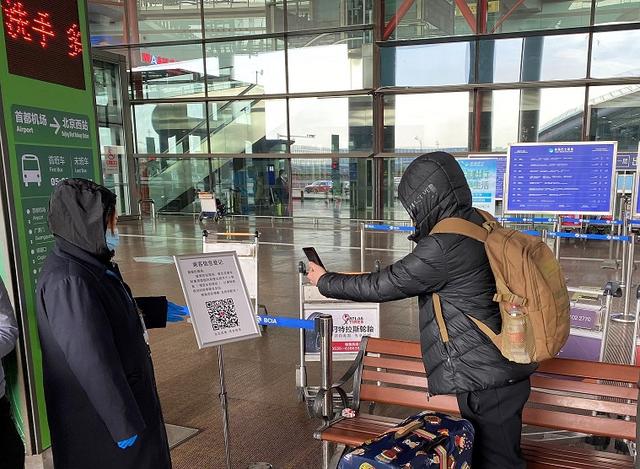 Pan Feng, deputy chief of the Beijing Municipal Bureau of Economy and Information Technology, made the announcement at a press conference on Tuesday.

The move of allowing users to check other people's health codes is aimed at addressing the issues of people who do not have smartphones, such as the elderly or children, Pan said.

People who live around Beijing and work in the city can also use the system, said Pan.

The city rolled out the QR system on March 1, in a bid to facilitate work resumption and people's movement. In just two weeks, over 5.5 million people in the city have used the system 14 million times to check their health status.

People can use a mini-program on Alipay and WeChat to access the system, and they can obtain the codes after entering a name, his or her ID number, and a facial scan.

The city will release similar services for people in the Beijing-Tianjin-Hebei region as well as foreigners in Beijing, Pan added.