CHINA Beijing urges outside countries not to harm stability as Japan sends sub into S.China Sea

Beijing urges outside countries not to harm stability as Japan sends sub into S.China Sea

China’s Foreign Ministry has urged countries from outside the region not to damage peace and stability, as Japan sends a submarine into the South China Sea for the first time. 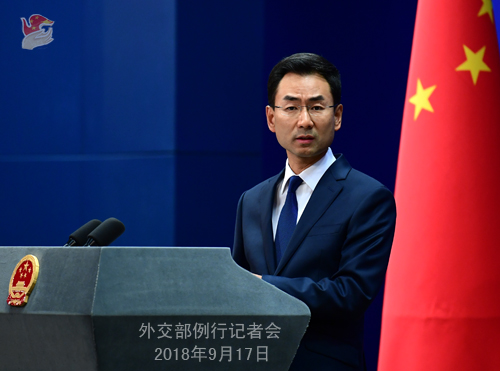 Spokesperson Geng Shuang, when asked about the submarine, told a regular briefing in Beijing, “China and the Association of Southeast Asian Nations (ASEAN) countries are working hard to promote the ‘South China Sea Code of Conduct’ consultations, strengthen pragmatic cooperation at sea, and properly handle differences.” 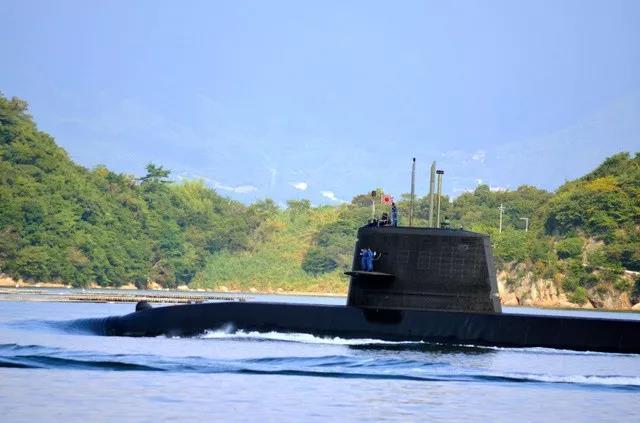 “We urge the countries concerned with countries outside their borders to respect the efforts of regional countries to peacefully resolve the South China Sea issue through dialogue. We must act with caution and not do things that harm regional peace and stability,” Geng said.

A Japanese submarine has for the first time joined a naval drill in the South China Sea, Japan's defense ministry said on Monday.

The submarine Kuroshio took part in the exercise on Thursday with other Japanese warships, including the Kaga helicopter carrier, which is on a two-month tour of Southeast Asia and the Indian Ocean.

It was the first time a Japanese submarine had conducted drills there, the Japanese Defense Ministry said in a statement, according to news site sputniknews.com.