Today is the second day of the new year, Beijing ushered its first snow in this winter, celebrating the Chinese New Year with the people. 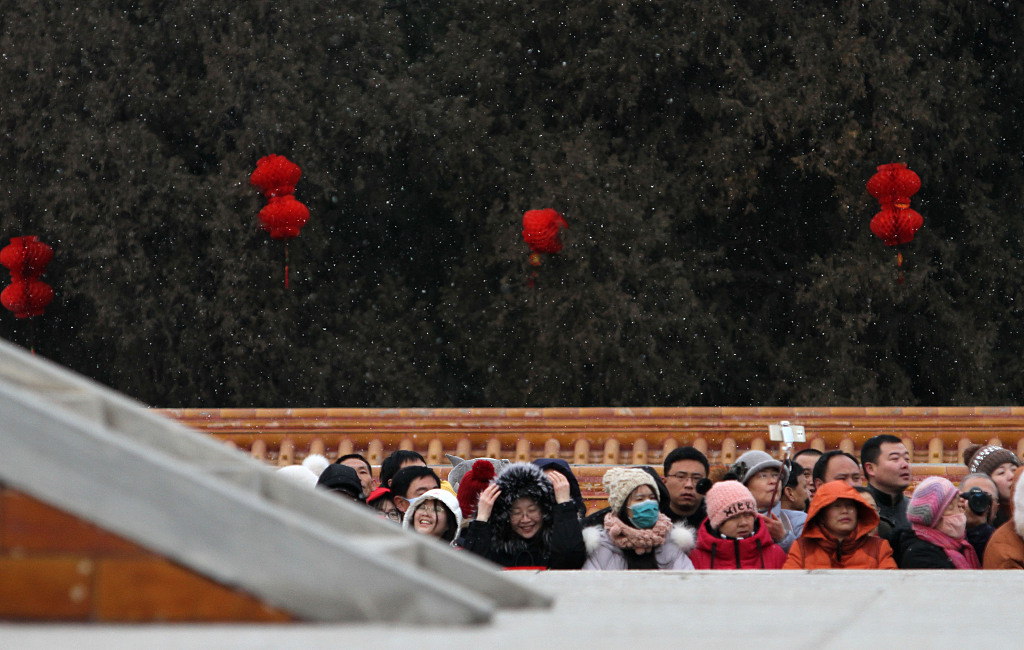 A crowd waits for a performance on Wednesday at the Fangzetan in Beijing’s Ditan Park. (Photo: VCG)

At around 9:00 am, Beijing Yanqing, Huairou, Haidian, Chaoyang, Tongzhou, Shunyi, and Changping successively appeared snow. Among them, Yanqing and Huairou’s snowfall in the northern part of Beijing are more obvious. The snowfall has met the standard of Beijing's first snow. 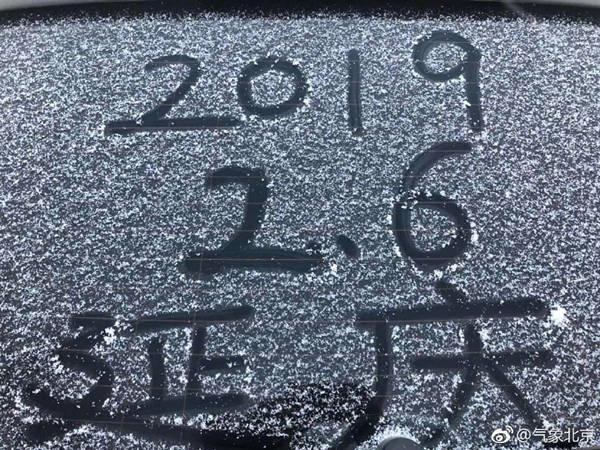 A timely snow promises an auspicious year. Wish you good luck in the coming year！