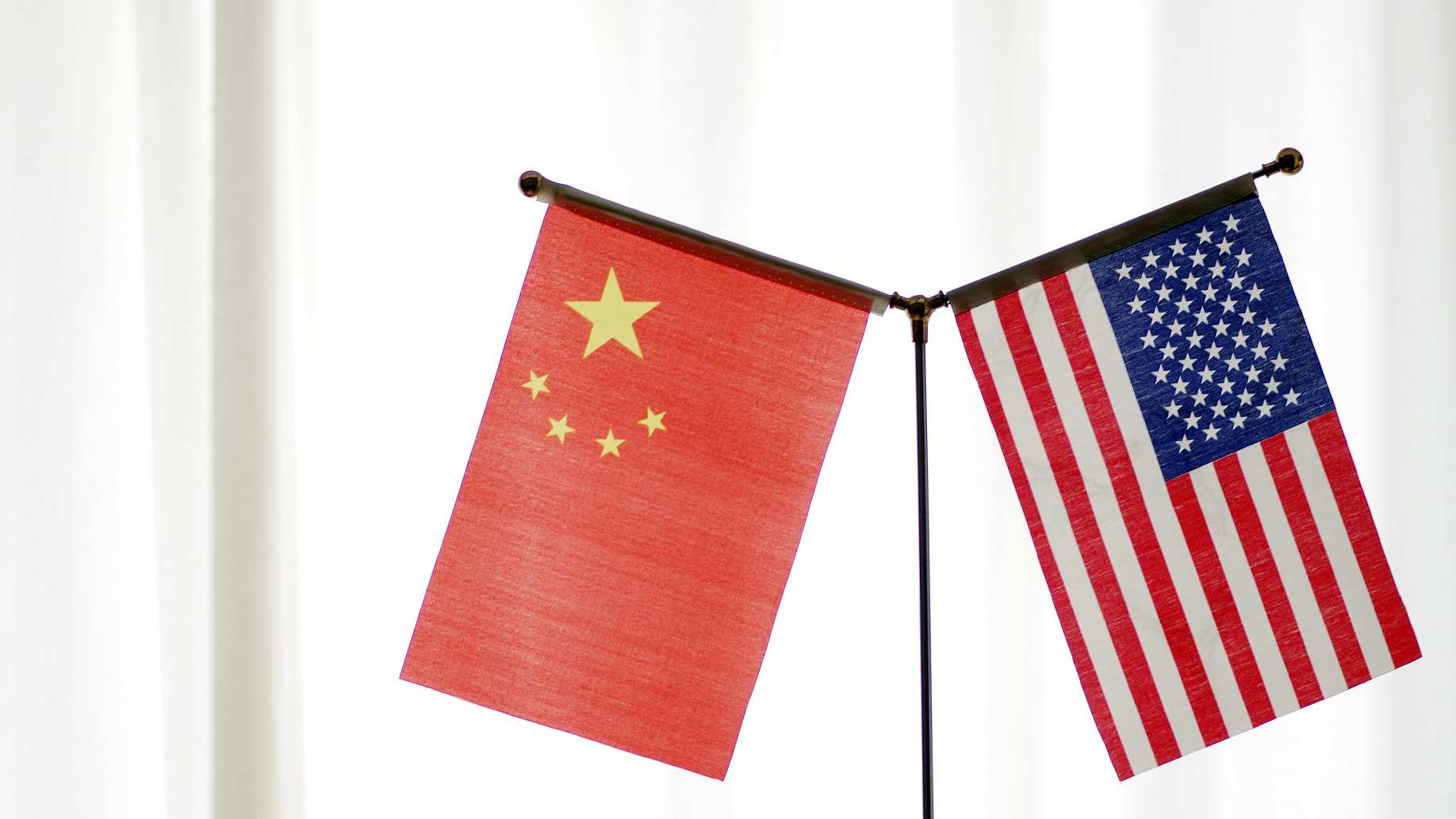 China and the United States will have in-depth negotiations on economic and trade issues during Vice-Premier Liu He’s visit to Washington on Jan 30 and 31, the Ministry of Commerce said on Thursday.

China and the US are in close touch on detailed arrangements for the talks, ministry spokesman Gao Feng said at a regular news briefing.

“During the upcoming high-level negotiations, both sides will continue to have in-depth talks on various economic and trade issues of mutual concern,” Gao said.

A recent foreign media report that claimed US officials canceled a vice-ministerial meeting with China scheduled for this week was false, Gao said.

China and the US are in the midst of a 90-day tariff truce, which began on Dec 1, when President Xi Jinping and his US counterpart, Donald Trump, met on the sidelines of the G20 summit in Buenos Aires.

The two leaders agreed to continue trade negotiations, stop the imposition of new tariffs and meet again at an appropriate time.

Alan Beebe, president of the American Chamber of Commerce in China, said China and the US should make some changes to solve essential issues.

Beebe said the two governments should continue discussions on trade for the agricultural and energy sectors, but they should also put more focus on structural issues, rather than merely on the trade imbalance.

The two sides’ consultations would have a huge impact on Chinese as well as US companies, the trade leader said at the first National Foreign Businessman Assembly on Tuesday in Beijing.

China and the US can deliver positive results in trade talks to allay global concerns, said Diao Daming, associate professor at Renmin University of China’s School of International Studies.

“Cooperation is the best choice for both sides,” Diao said, stressing Sino-US relations have made tremendous progress over the past four decades.

Despite some headwinds, the two countries will further the progress of their economic and trade relations, Diao added.

Wei said it is of great importance that the two countries have been maintaining closer contacts as resolving trade disputes is urgent for both sides as well as the global economy.

“The US needs to cope with particular economic uncertainties like stock market fluctuations, while China needs to increase quality imports to meet ever-growing domestic demand,” he said.

Gao Feng, the commerce ministry spokesman, said China will continue to open up its market to foreign investors and increase imports of quality goods and services in 2019.