Railway officials have restored order and apologized for inconvenience to passengers, a statement from the Beijing West Railway Station official Weibo account said on Sunday, after high winds caused delays and cancellations, stranding many passengers returning home after the May Day holiday. 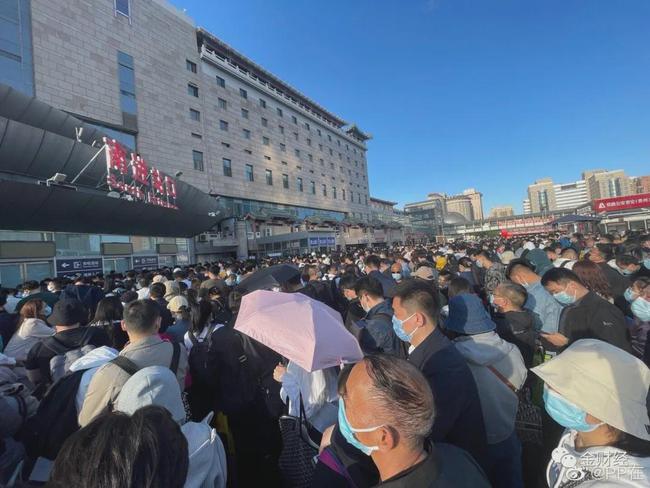 Hit by gale-force winds, the tracks from Dingzhou East Station to Baoding East Station on the Beijing-Guangzhou high-speed railway line were closed on Saturday.

The statement said operations have been restored, and 18 temporary passenger train departures have been added. 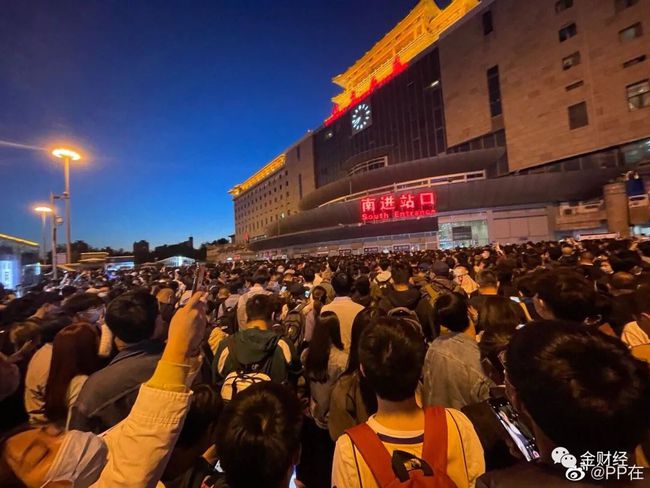 Customers from cancelled trains can request a refund of the full amount within 30 days.

According to the announcement, after a large number of trains were delayed and halted, with the help of government officials and the police, the station immediately organized staff to maintain order in the entrances and waiting halls, and assist stranded passengers. Emergency food such as instant noodles and mineral water was distributed to stranded passengers overnight. 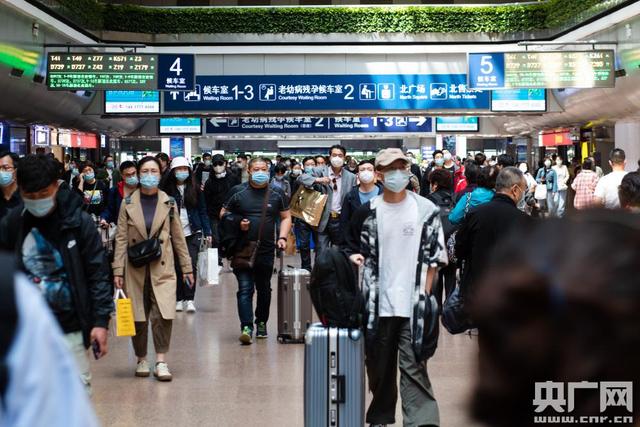