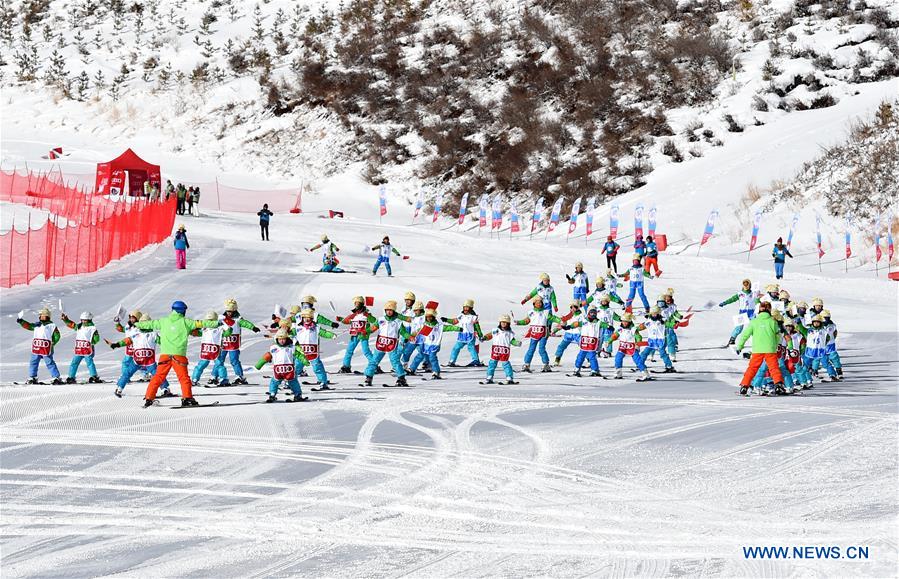 SHIJIAZHUANG, Dec. 12 (Xinhua) -- China's northern city of Zhangjiakou will offer renewable electricity supplies to the Xiongan New Area in Hebei Province, according to the city's Development and Reform Commission.

An 1,000-kilovolt power transmission project will be carried out in Zhangjiakou, a host city of the 2022 Beijing Winter Olympics, to ensure the power supply, according to the commission. The project is expected to be completed by the end of 2020.

The power distribution will cover nine counties and districts in the province before it reaches Xiongan, another new area of "national significance" established in April 2017 to facilitate the coordinated development of Beijing and the surrounding region.

Zhangjiakou also in Hebei was included as a national-level renewable energy pilot zone by the State Council in July 2017 for its wind power, photovoltaics and biomass power. The city's related installed capacity has exceeded 12 million kilowatts as of now.

According to the National Energy Administration, the Xiongan New Area will ensure clean energy supplies for all energy consumption in the future.