BEIJING, Jan. 14 (Xinhua) -- The Beijing Winter Olympics will build more bridges of friendship and provide platforms for cooperation between the Chinese people and peoples of other countries, Chinese State Councilor and Foreign Minister Wang Yi said on Friday.

Wang made the remarks when delivering a video speech at the opening ceremony of the Forum on Cooperation among Friendship Cities for Common Development of the Beijing 2022 Olympic and Paralympic Winter Games. 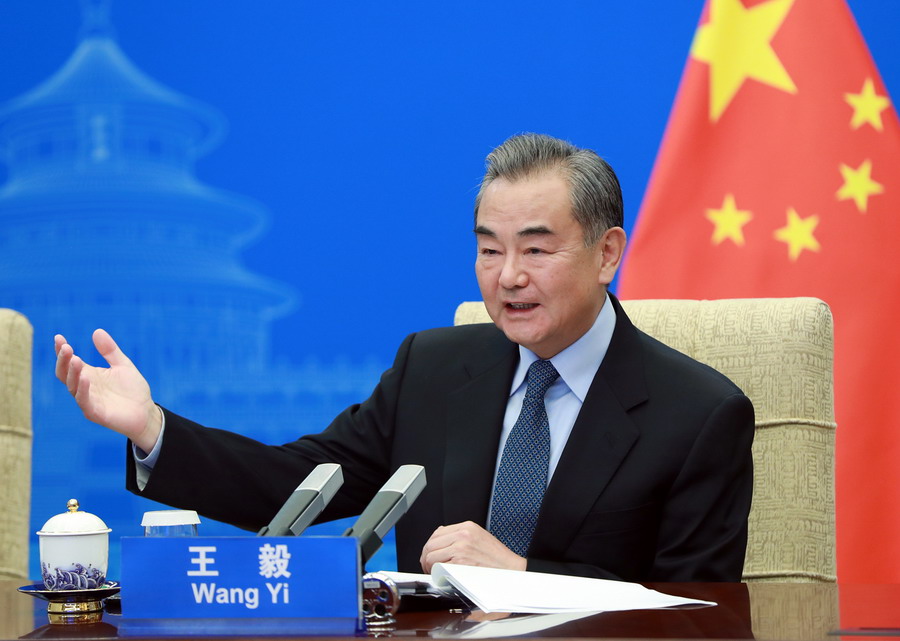 Wang said that making the Beijing Winter Olympics a success is China's solemn commitment to the international community.

The Chinese side has received strong support and help from the international community -- particularly from its sister cities -- and good wishes from friends around the world, Wang said, noting that China believes the Beijing Winter Olympics will build more bridges of friendship and provide platforms for cooperation between the Chinese people and the peoples of other countries. 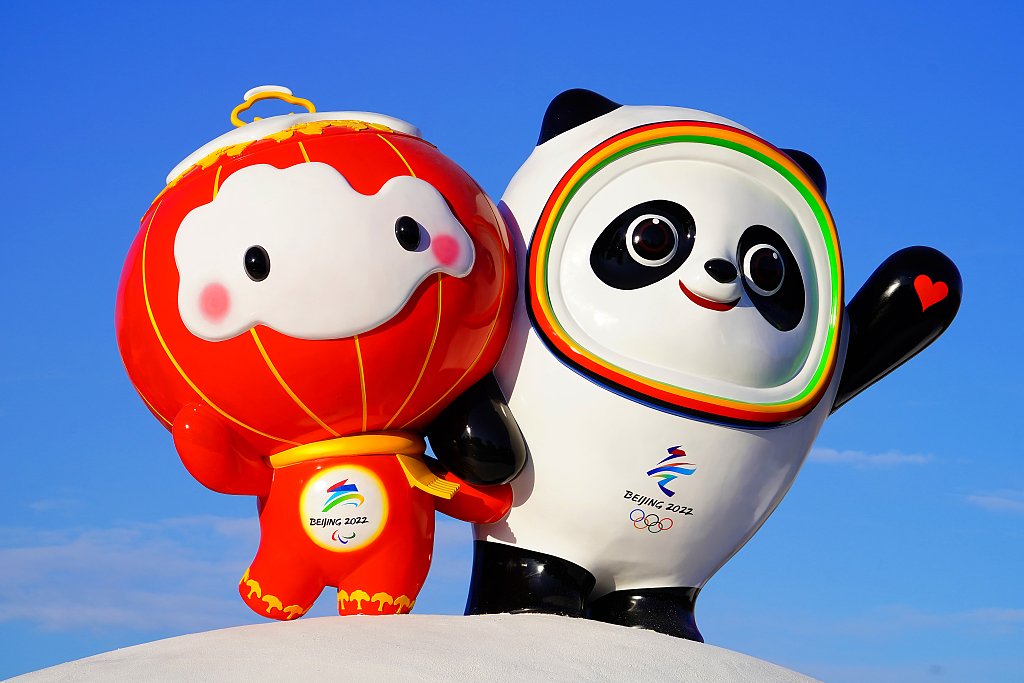 China is willing to work with the international community to vigorously carry forward the Olympic spirit and jointly hold a streamlined, safe and splendid Winter Olympic Games for the world, he said.

China stands ready to further deepen the unity and cooperation between the peoples of all countries, inject more confidence and energy into a world plagued by the pandemic, and work together to create a better future.