Construction of the Beijing-Xiongan Inter-city railway (Beijing section) was completed on Friday. 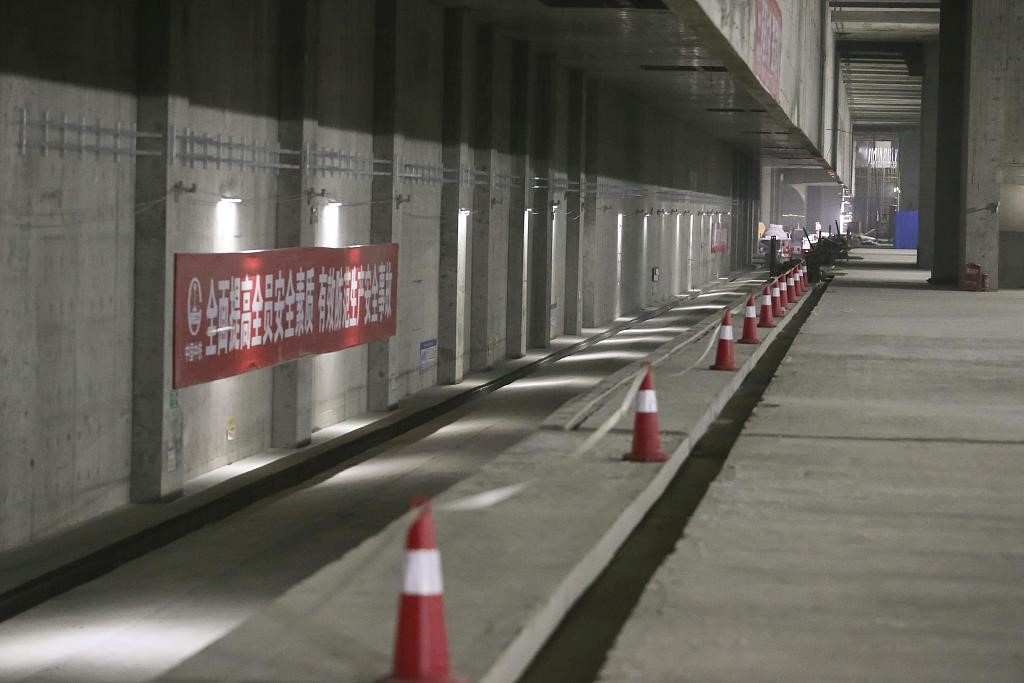 The inter-city railway will connect to the Beijing-Kowloon Railway Line.

According to the plan, the Beijing-Xiongan Inter-city railway (Beijing Section) will open at the end of September, and all preparations have entered the final stages.

It will only take about 20 minutes for passengers to get to Daxing International Airport from Beijing West Railway Station by high-speed train. At the same time, the the Beijing-Xiongan Intercity Railway (Beijing Section) will be connected to the national road network. As an important part of the high-speed railways net, it can further improve and optimize the regional and national road network layout, serve Xiongan New Area and promote the cooperative development of Beijing, Tianjin and Hebei.