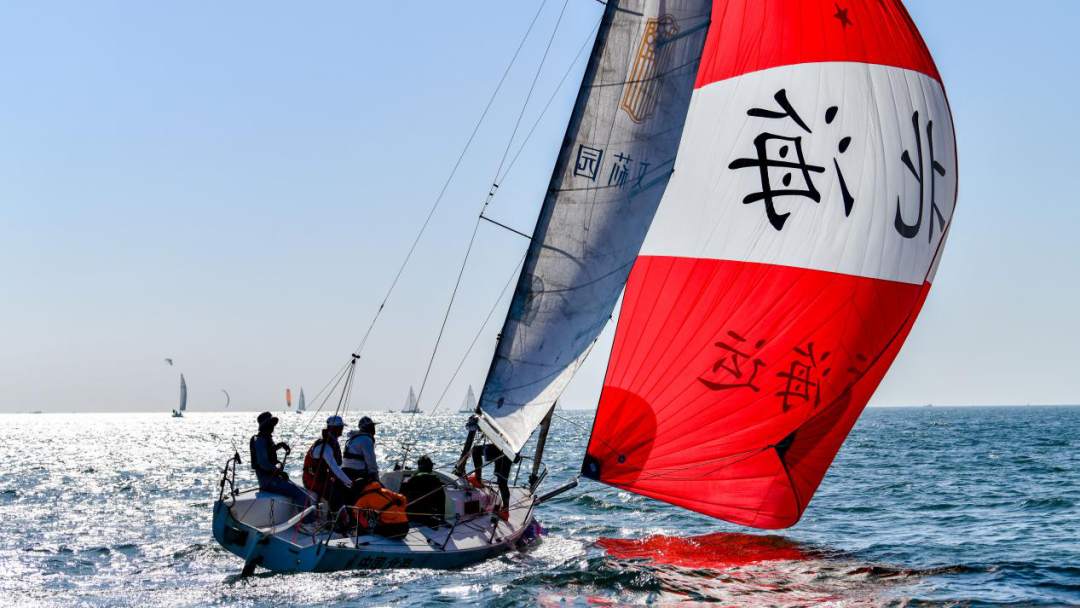 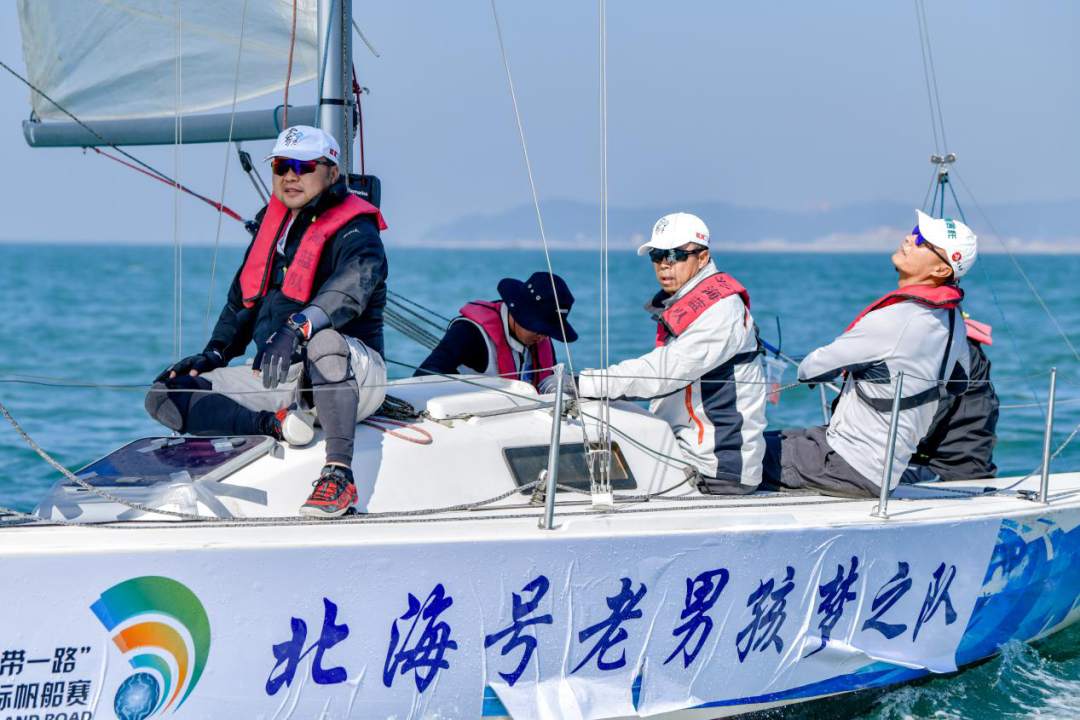 According to officials, the J80 team of this competition is the collection of the highest level of the domestic fleet, including last year’s champions Team Beihai Old Boys. 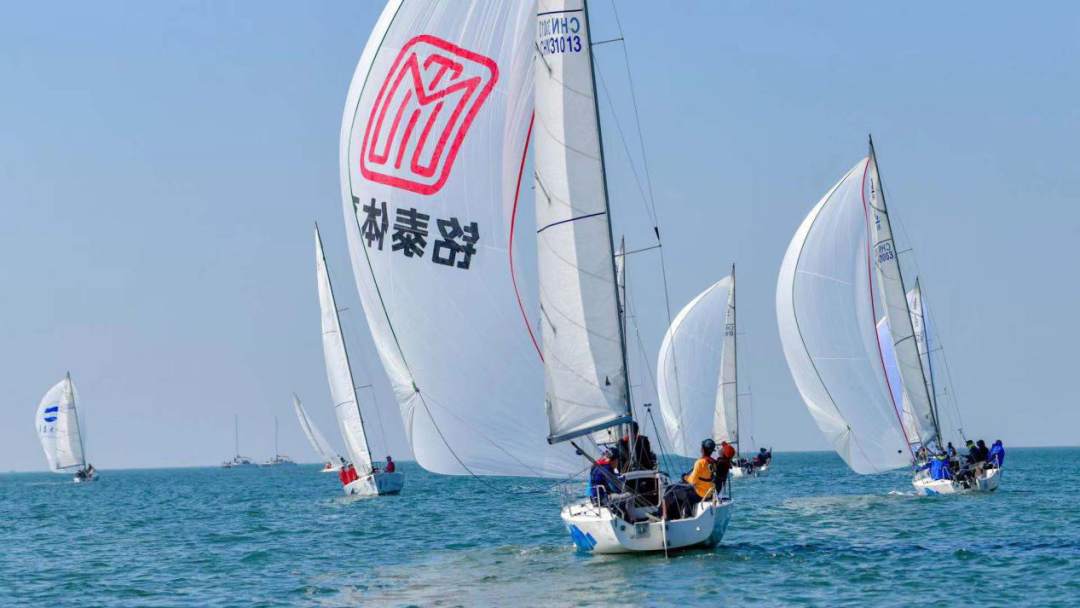 The competition is the first sailing event named after the Belt and Road Initiative. 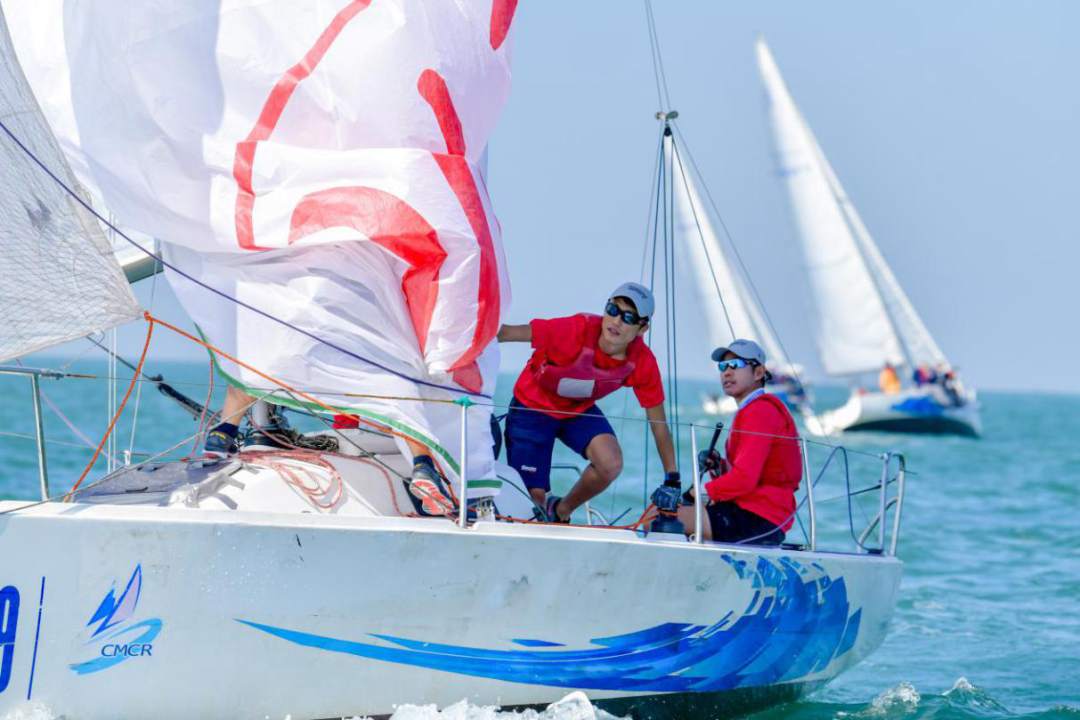