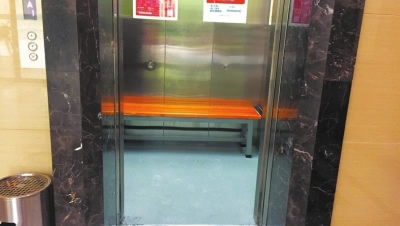 Elevators are an unusual place to put one's feet up, but residents of a housing block in the southwestern Chinese city of Chengdu can now sit down while being shuttled to their apartments.

Wooden benches have been installed inside 19 elevators in a residential compound in Chengdu, Sichuan Province, local media have reported. The move, however, is not a nice gesture towards the elderly, but rather the management's latest method to prevent electric motorbikes in. 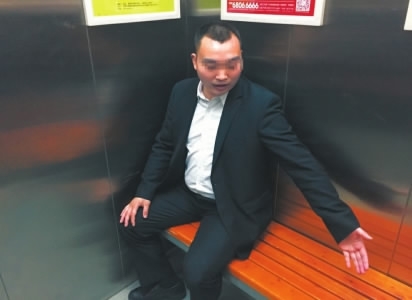 "We have received many complaints before, and we’ve repeatedly told the residents not to take such vehicles into the elevator. However, few people listened to us. Some even broke the barriers we had put up on the ground floor to keep them outside," the head of the property management Bai Yongwu told Chengdu-based media outlet The Cover.

"Electric motorbikes not only damage the elevators, they also bring along hidden safety risks if they are charged in hallways," he said, adding "we provide a designated area on the basement floor to park motorbikes." 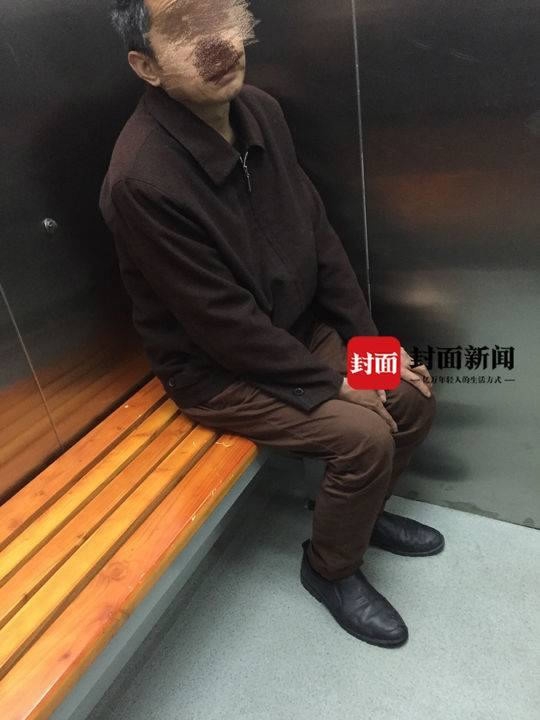 According to an online poll, more than 90 percent of residents support the move. Meanwhile, authorities are still evaluating the feasibility of the initiative.

"They told us that installing these benches will not affect the operation of elevators, but may hurt riders, especially in the case of falling accidents. No changes should be made to the electric circuit, and benches should not have any sharp angles." 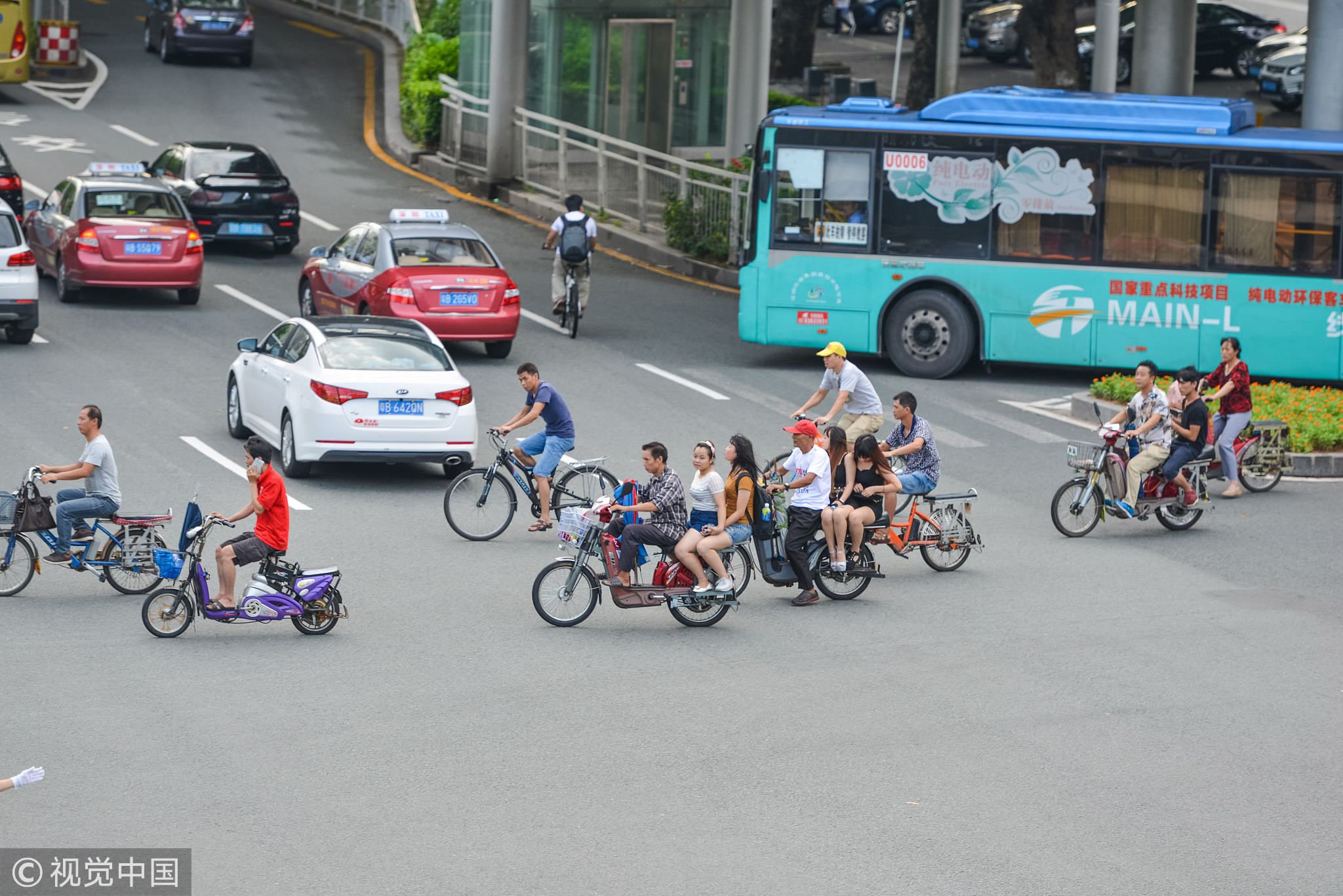 Electric scooters are a common means of transportation in many congested cities across China because of their convenience and speed. However, charging them inside apartment buildings has previously caused fire accidents.