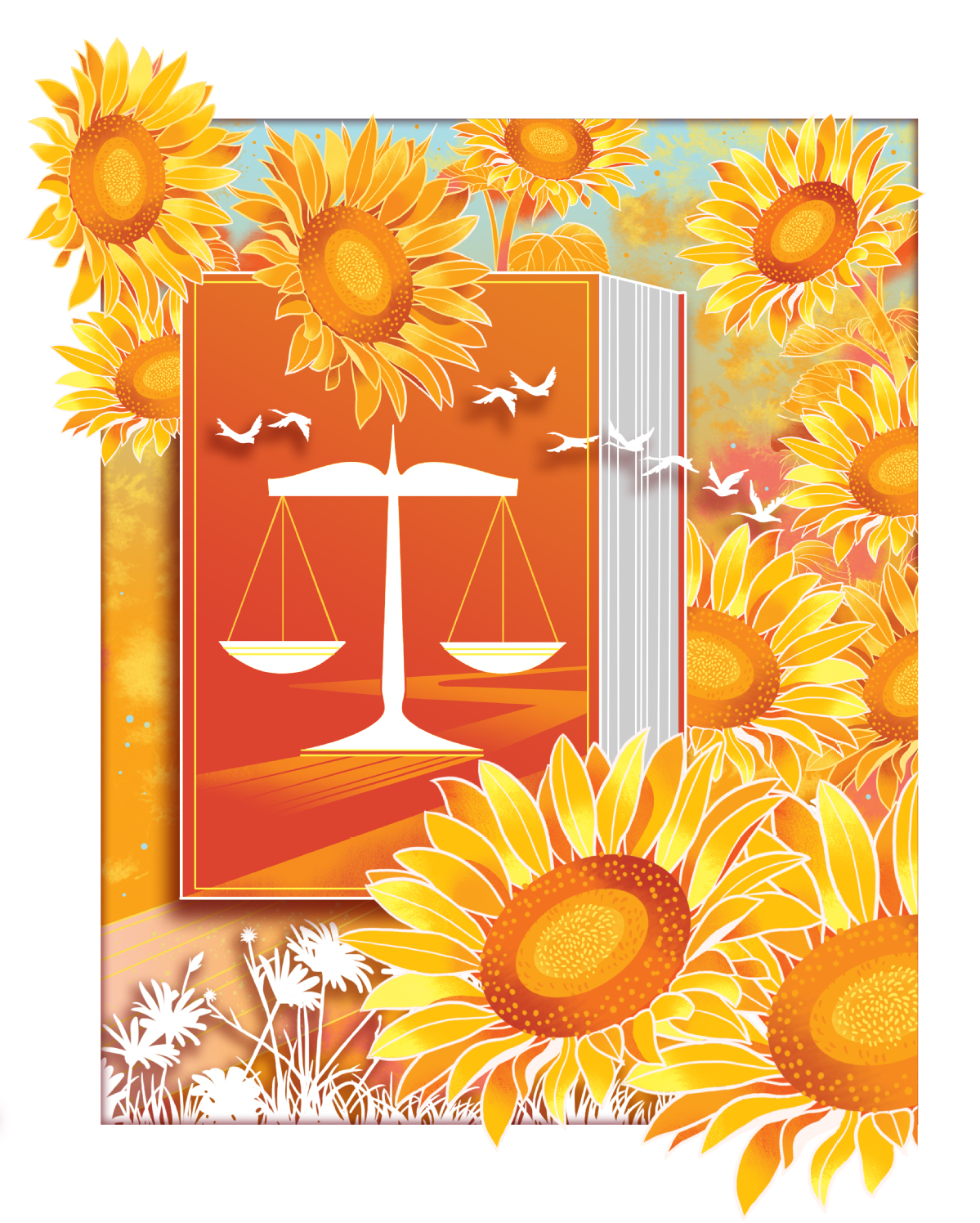 Beijing (Peoples Daily) - The National People’s Congress (NPC) passed the first Civil Code last week. The measure will go into effect on January 1, 2021. Bernard Dewit, a distinguished Belgian lawyer with experience working in China, told People’s Daily that it would help “protect people’s civil rights” and is a positive signal demonstrating the Chinese government’s determination and faith in the Rule of Law.

Dewit, a longtime China observer, works for a law firm in Beijing and is also the chairman of the Belgian-Chinese Chamber of Commerce.

“The implication of the Civil Code of China is a great move and significant improvement of the legislation on civil law system,” said Dewit, who views the code as “a requirement for society from a worldwide perspective.”

“The Civil Code in civil law countries is a fundamental law for civil actions and has a history spanning hundreds of years. The implication of a Civil Code of China is catching up with the international standards of other countries,” Dewitt noted.

Due to a lack of a formal legal system, conflicts would emerge, which made it difficult to render judgments. The Civil Code will provide a unified and integrated legal system among all departments, and will also include advanced and developed legislation in accordance with Chinese society and the economy.

“Establishing a Civil Code is not easy and requires tremendous work and effort from experts in various departments. The implementation process will modernize the country’s judicial system as it will not only absorb the experiences and lessons learned from other countries but will adapt to modern daily living and practices,” Dewit said.

“I think it will help foreign companies. There are foreigners who think China does not have a Rule of Law. When looking at the civil legal system prior to the new Civil Code, from a foreign lawyer’s perspective, it was decentralized and too complicated. Once the Civil Code is implemented, it will ensure laws and a legal process to give foreign companies more confidence with clearer expectations and transparency,” Dewit said.