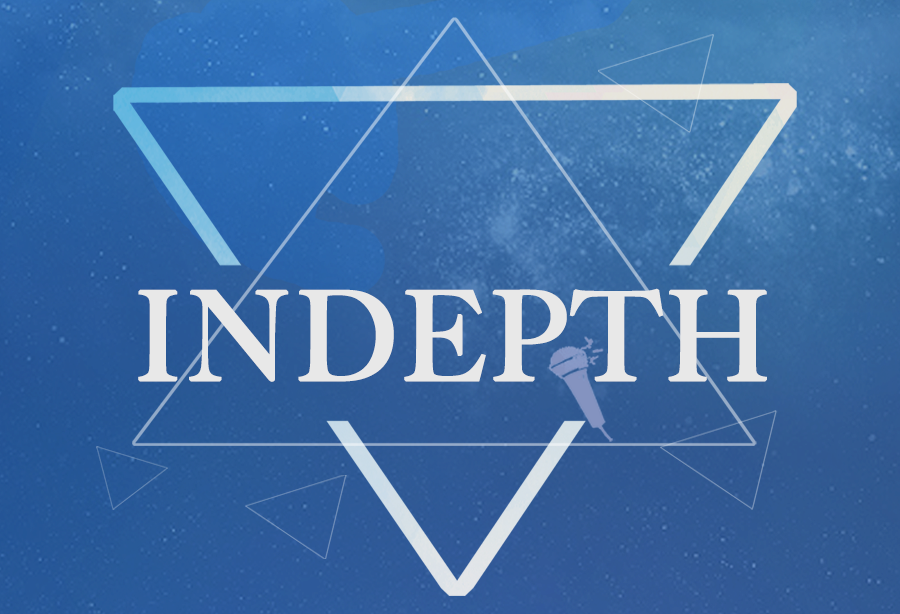 The private sector in China has flourished since China began its reform and opening up policy, and it has helped to create China’s economic miracle. The prosperity and development of the private economy couldn’t have come this far without the strong support of China’s government.

For years, China has made endeavors to optimize its business environment. The endeavors have been recognized by the World Bank. China this year ranked 31st globally for its ease of doing business. That’s up from 46th last year and 78th in 2017, according to the World Bank.

The steps for improving the business climate in China are still moving forward.

Under the guideline, more sectors will be opened up to private enterprises. They will be allowed to engage in key sectors including electricity, telecommunications, railroads, oil and natural gas.

The government encourages private firms to be engaged in the form of becoming controlling shareholders or through equity participation.

The guideline comes at the best time to give private firms confidence and make them assured, since external turbulence like protectionism and anti-globalization has made the global economy more vulnerable.

The guideline promises broader fields, easier access, and more opportunities to private companies. Certainly it will facilitate private companies’ transformation and restructuring, and create favorable conditions for the private economy to play a more important role.

China has also spared no efforts for easing burdens for private firms by implementing large-scale tax and fee reductions in 2019.

China announced in March that the country will reduce the tax burdens and social insurance contributions of enterprises by nearly 2 trillion yuan ($298 billion) in 2019.

The new tax and fee reduction policies saved 1.78 trillion yuan for businesses and individuals in the first three quarters of 2019, and among all the reductions, 703.5 billion yuan was saved due to value-added tax (VAT) reforms. The manufacturing sector benefited the most from the VAT reduction, saving 473.8 billion yuan

The reductions of tax and fees are a vital part of improving China’s business climate, which guarantees companies will enjoy more benefits and gain more profits.

The policy not only eases burdens for enterprises, but also creates a virtuous cycle among individuals, companies and the whole society, all benefiting from the favorable climate.

Main contributor to the economy

The private sector has been playing a significant part in the Chinese economy, contributing more than 50 percent of tax revenue, 60 percent of GDP, 70 percent of technological innovation, 80 percent of urban employment, and 90 percent of new jobs and new firms.

Private companies have also helped government in realizing poverty alleviation. By the end of October this year, over 88,000 private enterprises in China have contributed more than 13.9 billion yuan of social investment towards targeted poverty reduction and alleviation.

Creating a virtuous cycle, the government creates a better business environment for companies, and companies return the favor by helping develop the country.

With the favorable environment built by the government and a massive market in the country, China’s private businesses will continue to thrive and make more contributions to China’s development.