More than 49,000 foreign-invested enterprises were established in China in the first 10 months of the year, despite heightened downward economic pressure and external risks the country is faced with.

Compared with the whole year of 2017, about 20,000 more companies were launched in the first 10 months. Analysts attribute the foreign investment frenzy mainly to China's quickened steps to improve business environment. 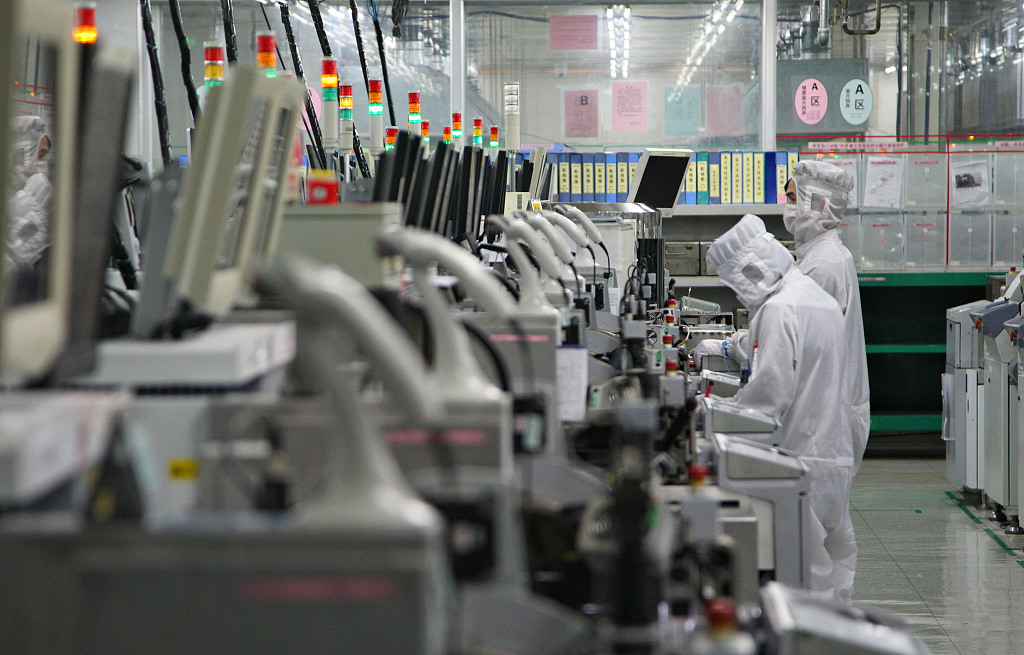 This year, the country unveiled a batch of measures to accelerate opening-up, including a brief negative list on foreign investment access and new regulations on the registration and management of foreign enterprises.

These efforts are winning recognition worldwide. According to a report by the World Bank, the number of reforms carried out in China over the last year ranked first in the Asia-Pacific region. Through these reforms, the country moved from the 78th place up to 46th for ease of doing business.

A survey by China Council for the Promotion of International Trade indicated that nearly 90 percent foreign enterprises felt satisfied with the Chinese business environment, up 16 percent from the index in 2016.

In the future, the country will make greater efforts on intellectual property rights protection, manage compliance risks and other fields that foreign enterprises are concerned about, in order to protect their legitimate interests in China.