A proposal to improve the pension system for top overseas talent in China could enhance China's competitiveness in keeping them long term, Chinese observers said. 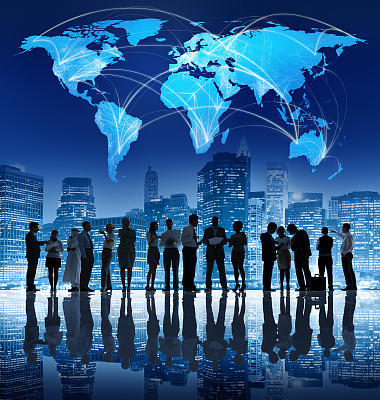 Dou Xiankang, president of Wuhan University and also a deputy of the 13th National People's Congress (NPC), submitted a motion to the first session of the 13th NPC as China's universities and research institutes have been attracting a great deal of high level talent through the country's programs such as the "The Recruitment Program of Global Experts" which started in 2008.

To improve pensions for high-level international talent, Dou said that the country should allow colleges, universities and research institutes to select pension programs for the talent they introduce independently.

It also proposed that China should allow overseas talent to make supplementary pension payments for their overseas as well as domestic working years in order to include them in China's pension system.

"It is worthwhile to provide a sound pension system for foreign talent, because only by doing so can they contribute to China's development in the long run," Liang Haiming, chairman and chief economist at the China Silk Road iValley Research Institute, told the Global Times.

He noted that a sound social insurance system serves as a key reason for the US' attractiveness of talent in the 20th century, and once they arrived in the country, they could gradually understand and appreciate US culture and history, and such cross-cultural exchanges contributed to US success. China can do the same, starting from improving the pension system.

According to a draft plan presented by State Councilor Wang Yong to the fourth plenary meeting of the first session of the 13th NPC on Tuesday, China is mulling to establish its first national immigration administration to improve governance and services for immigrants, refugees and border control, People's Daily reported.

The administration will be under China's Ministry of Public of Security, according to the draft.