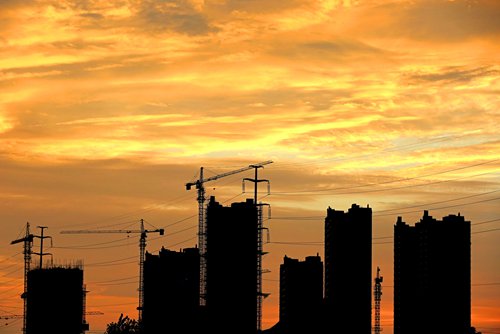 The number of people who work in big cities and aspire to return to their hometowns to purchase housing is likely to decrease in 2019, an industry report said.An analyst attributed the findings to changes in the outlook for gains in local property markets.According to the report, 52.7 percent of people working in large Chinese cities intend to return to their hometowns and buy property in 2019, down 6 percentage points from 2018. Another 38.0 percent will remain in the big cities, the Xinhua News Agency reported over the weekend.People returning to their hometowns to buy apartments have played a vital role in supporting housing markets in third- and fourth-tier cities, the report said, citing Shen Xin, an analyst with real estate research company CRIC.But as the regulation of markets in the third- and fourth-tier cities has strengthened in recent years, consumers have adopted a wait-and-see attitude, Shen said. As a result, the local property boom has cooled.There was stable growth of housing markets in third- and fourth-tier cities across the country after local authorities unveiled policies to curb overheating last year, said Chen Hao, an industry insider based in South China's Guangdong Province.Chen told the Global Times on Sunday that stable growth in smaller cities will be conducive to setting up a long-term housing regulation mechanism for the country and preventing property speculators from rushing into the sector.