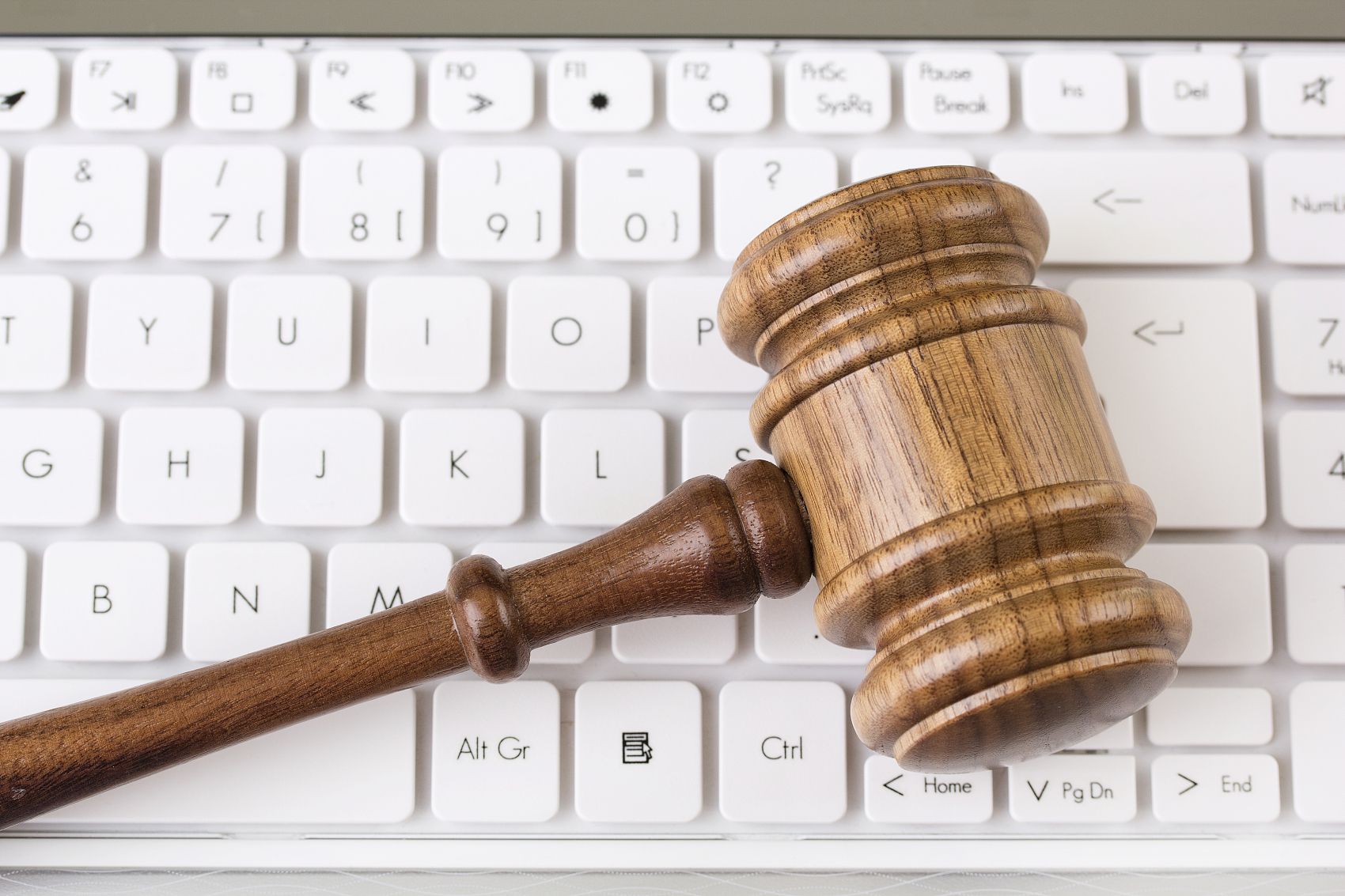 Chinese judges and prosecutors are using the latest information technology -- from big data and cloud computing to artificial intelligence -- to improve efficiency and accuracy.Big data services have helped judges search precedents, correct legal documents and analyze cases, said a report submitted by the Supreme People's Court (SPC) to the Standing Committee of the National People's Congress (NPC) on November 1, 2017 at the bi-monthly legislative session.China launched a national database of legal documents and academic papers in March 2016, consisting of more than 20 million documents.Computing has also assisted prosecutors to screen evidence, refer to similar cases, research relevant laws, and draft legal documents, said another report submitted by the Supreme People's Procuratorate (SPP) at the same session.Speech recognition technologies have significantly saved trial time by turning recordings into formal transcripts. In courts that piloted the technology, trial time has been shortened by 20 to 30 percent, according to the SPC report.Prosecutors have also applied speech recognition during interrogation to develop transcripts in real time, according to the SPP report.In Xinjiang and Tibet, smart translation software has been tested in prosecuting cases involving ethnic minority people, the report added.The courts have connected their database with those of police, industry and commerce administration, banking and security supervisory agencies to screen the personal property of parties involved in lawsuits, increasing the efficiency of implementing verdicts.Information technology plays a big part in improving transparency of judicial work.In the year since an official trial broadcast website was launched in September last year, about 342,000 trials have been broadcast live with 2.74 billion hits, according to the SPC report.More than 34 million court documents have been published online since a website was formally launched in January 2014.A majority of judicial auctions have been conducted online, exposing them to the scrutiny of the public and effectively preventing backdoor transactions. In the past seven months, about 112,000 items worth of 96.6 billion yuan (14.6 billion U.S. dollars) were auctioned by courts online, according to the SPC report.In addition to a unified website for prosecuting agencies to publish case information, a WeChat service was launched to inform parties and lawyers about the latest developments in their cases, the SPP report said.Most case files have been digitized and made available to lawyers, while prosecutors have interviewed citizens and lawyers through online video calls.Courts and prosecuting agencies have become more accessible to the public through social media accounts, according to the reports.