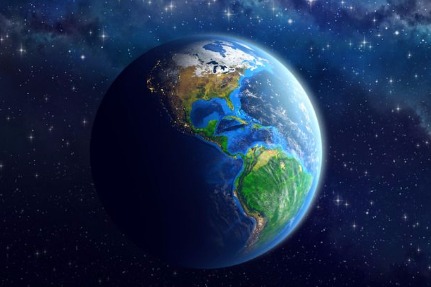 As an A-class strategic high-tech research project initiated by the Chinese Academy of Sciences (CAS) in 2016, the cloud service platform aims to establish an open international center for big Earth data.

The platform incorporates 94 sets of thematic data involving resources, environment, climate, disasters, heritages and so on in countries along the Belt and Road.

Besides the Chinese language, English and French versions were also launched.