CHINA Bike for free in Beijing

Bike for free in Beijing 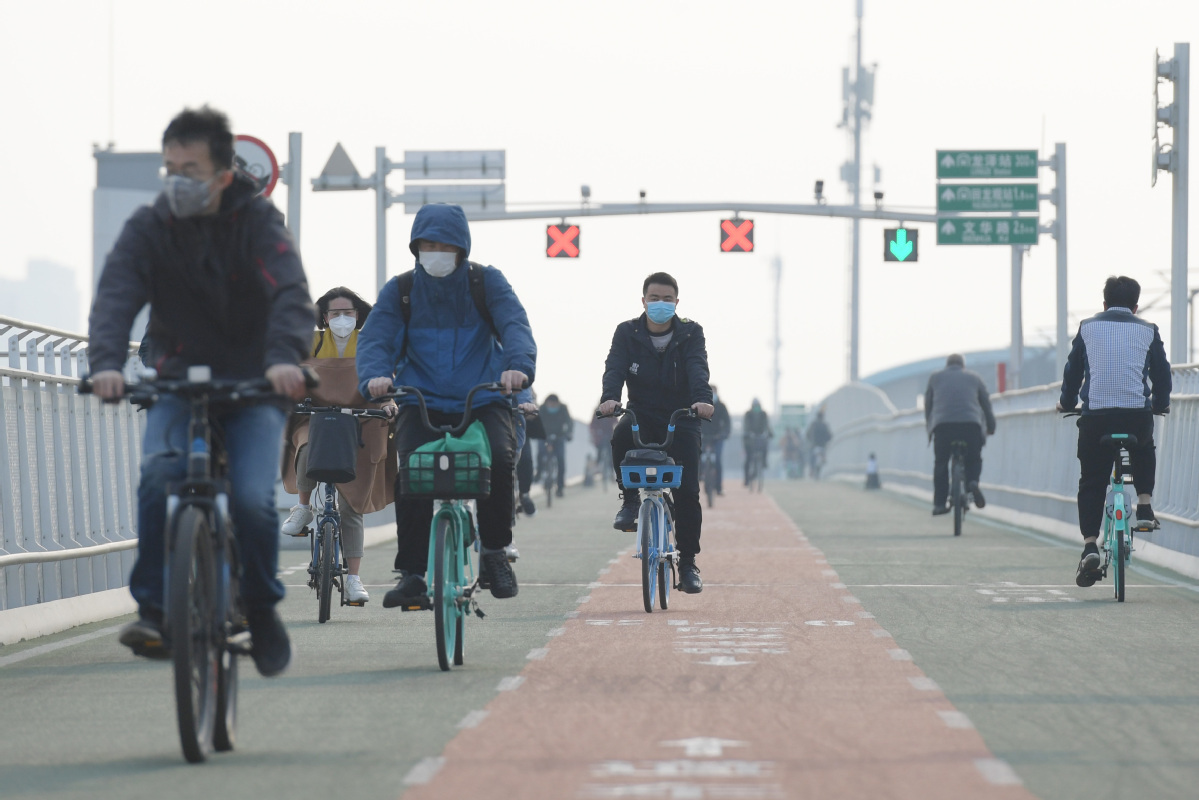 Beijing's transportation commission announced on Wednesday that three major bike sharing companies will provide free bicycles during rush hours from May 20 to 31, to encourage public to use of pollution-free tools for getting around.

People will get half an hour of free cycling when using the cycling apps Meituan, Didi Chuxing and Hello Global during the morning and evening rush hours from 7am to 9am and 5pm to 7pm.

It was estimated that an equivalent of around 600,000 people will use the free service.

Zhao Zhen, an official of the commission, said the city's traffic flow has been increasing as more people have resumed work recently. In response, the authorities are carrying out series of measures to promote green transportation.

"Starting in June, Beijing will provide more preferential policies, such as coupons, to encourage people to use shared bicycles," he said.