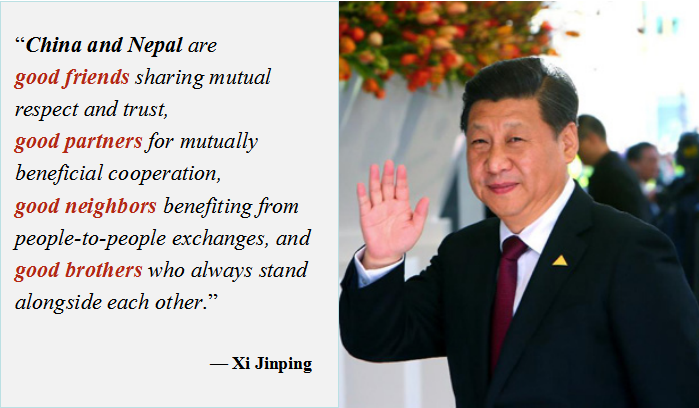 China's Ambassador to Nepal said relations between China and Nepal are at one of their best times in history, with close cooperation and frequent exchanges from all levels of government and strengthened political trust, with the two countries' comprehensive cooperative partnership featuring ever-lasting friendship also further lifted.

Hou Yanqi made the remarks ahead of Chinese President Xi Jinping's scheduled state visit to Nepal this weekend, the first by a Chinese leader to Nepal since 1996. Observers believe the visit will draw the two neighbors closer and will also benefit their development and the South Asian region.

"The visit, which comes as Nepal gradually achieves political stability and as its government commits to promoting national economic and social development, is set to be historical and have a major and long-term impact on bilateral relations," Hou told the Global Times on Wednesday.

Hou said the Nepalese government and people look forward to the visit, hoping that closer bilateral ties could inject fresh momentum to Nepal's economic development, and promote the peace, stability, prosperity and development of the South Asian region.

Hou added that the two countries will further deepen strategic mutual trust, strengthen policy communication and an exchange of experiences in governing their countries, promote pragmatic cooperation in various fields such as economy, trade, humanities and development, speed up the construction of the trans-Himalayan multi-dimensional connectivity, and promote cooperation under the China-proposed Belt and Road Initiative to new heights. 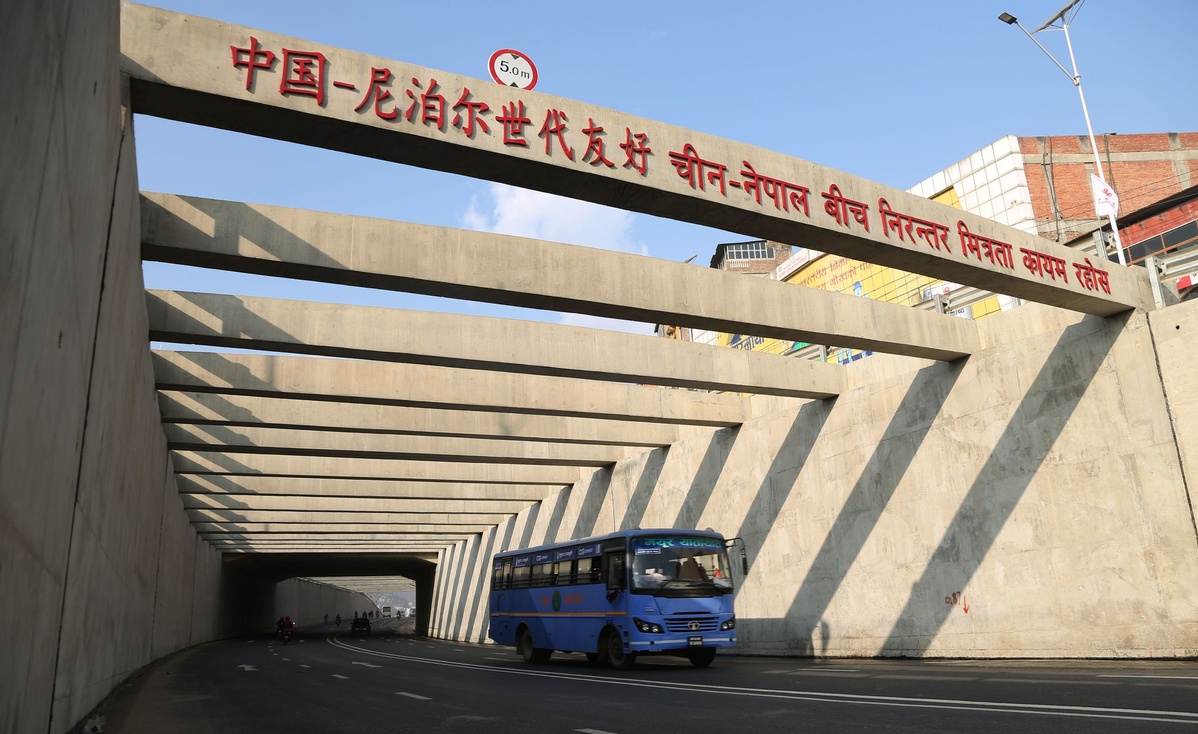 Chinese companies have also been the main force behind the Nepal engineering contracting market, and have signed contracts worth a total of $5.45 billion by the end of 2018, according to the Chinese Embassy in Nepal.

"China has been Nepal's firm friend, and will provide it with the necessary aid and support for its social and economic development, and that the help will be provided without any political conditions," the ambassador stressed.

"The two sides will also maintain close communication on the results of the visit, and will work together to promote pragmatic cooperation in more fields," Hou said.